The Philippines and the United States have signed an agreement on aeronautical and marine search and rescue. 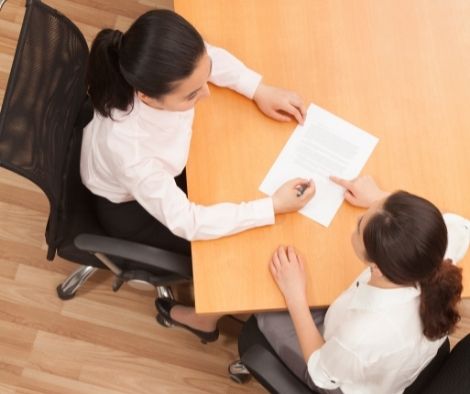 The Philippines and the United States have signed an agreement on aeronautical and marine search and rescue.

Under the terms of the AMSAR Agreement, delimitations between the search and rescue areas of the Philippines and the United States are established.

It promotes greater bilateral cooperation in the fields of maritime and aeronautical search and rescue, as well as increases the efficiency of both nations in helping people, vessels, aircraft, and other vessels in trouble on the high seas and in the air.

When the agreement is signed, it will serve as a tangible demonstration of the Philippines’ commitment to fulfilling its responsibilities under international agreements and conventions.

The Philippines’ capacity to undertake search and rescue operations will be enhanced as a result of this initiative, which will assist save lives.

It was witnessed by Vice Admiral Eduardo D. Fabricante of the Philippine Coast Guard and US Secretary of Defense Lloyd J. Austin III, who was in Manila on a state visit at the time of the signing. It is yet another significant milestone in the 75-year history of bilateral ties between the Philippines and the United States.