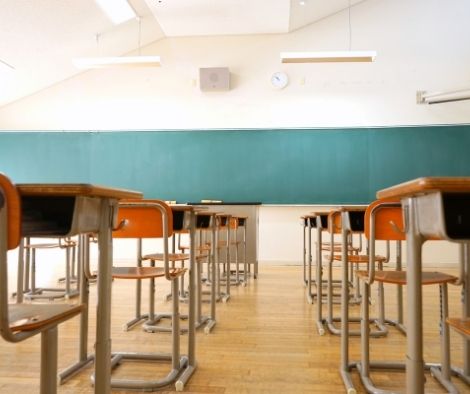 Senator Richard Gordon, in response to the newest Bureau of Internal Revenue (BIR) policy imposing a higher tax rate on private schools, has termed the legislation “extremely stupid and untimely,” and has asked the BIR to review the rule.

“It is totally unacceptable to increase the levy on private schools at this time when we are facing a worldwide epidemic. Because many of them are in financial distress, the BIR should hold off on charging increased taxes for a while. “This will undoubtedly have a significant impact on them,” Gordon said in a press statement on Friday.

Gordon added that the new regulation is in violation of Republic Act No. 11534, also known as the CREATE Law, which reduced the 10% special tax rate imposed on proprietary educational institutions and non-profit hospitals to 1% from July 1, 2020 to June 30, 2023, after which the tax rate will revert to 10%.

He emphasized that the legislation was meant to ease the financial load on private schools, which are grappling with the Covid-19 epidemic.

Gordon, speaking to members of the National Press Club (NPC) on Friday, said the government should instead look for new methods to raise revenue, and that the education sector should be emphasized and given more funding.

According to a Palace official, President Rodrigo Duterte is “committed” […] 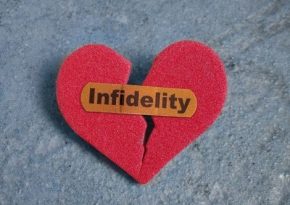 House Speaker Nancy Pelosi called on Friday for the swift […] 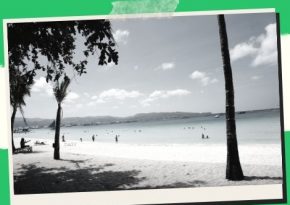 OFWs in the UK have more opportunities: DOLE

Aside from employment possibilities for nurses and healthcare professionals, there […]