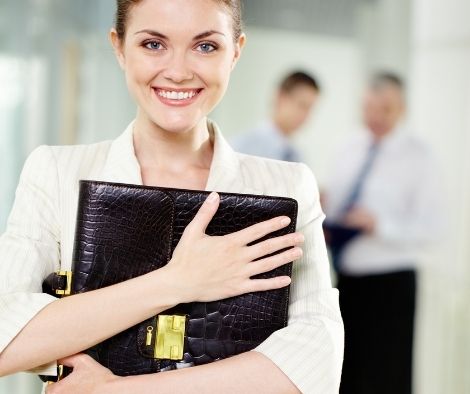 Inequalities in the labor market between men and women, which have been exacerbated by the coronavirus disease 2019 (Covid-19) pandemic, will persist, with 13 million fewer women employed in 2021 than in 2019, while men’s employment will have recovered, according to a report released last July 19, 2021, by the International Labor Organization (ILO).

“Even though women’s anticipated job growth in 2021 is higher than men’s, it will still be inadequate to return women to pre-pandemic employment levels,” the ILO study concludes.

The ILO study, titled ‘Building Forward Fairer: Women’s Rights to Work and at Work at the Heart of the Covid-19 Recovery,’ provides “short-term” forecasts.

It demonstrates that owing to their over-representation in the hardest-hit sectors, such as lodging and food services and manufacturing, women have experienced disproportionate employment and income losses.

Not everywhere is the same.

However, it was not the same in all areas.

The epidemic caused the greatest drop in women’s employment in the United States (a decrease of 9.4 percent).

The Arab nations had the second-largest decrease in the number of employed women, with women’s employment falling by 4.1 percent and men’s by 1.8 percent between 2019 and 2020.

Despite improved job prospects for women in Arab nations in 2021, women are still five times less likely than males to be employed.

“Women fared much better throughout the epidemic in countries that took steps to prevent them from leaving their jobs and enabled them to re-enter work as soon as possible,” according to the ILO.

The study mentions Chile and Colombia as examples of countries where pay subsidies were given to new employees, with women receiving greater subsidy rates.

Colombia and Senegal were among the countries that established or enhanced assistance for female entrepreneurs.

The study advises investment in the care economy since employment in the health, social work, and education sectors are critical, particularly for women.