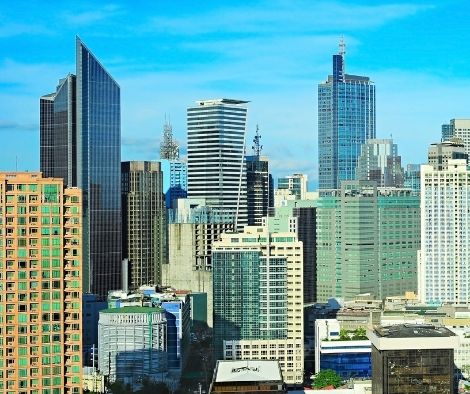 According to an S&P Global Ratings analyst, the country’s current account surplus will last at least through 2023, bolstering the country’s external position.

Andrew Wood, director of Asia Pacific Sovereign Ratings and lead analyst for the Philippines at S&P Global Ratings, said the Philippines had a current account surplus even throughout the epidemic, reversing a trend of deficits in previous years.

“We think that will be the case for at least another year or two, allowing the external settings to continue to be supported. And we anticipate this to continue in the next years,” he said on Tuesday during a virtual economic briefing by Philippine authorities for Japanese investors.

In recent years, the nation has run CA deficits as a result of higher import growth and sustained demand growth at a pace with economic development.

S&P analysts, according to Wood, expect the country’s external conditions to continue to support the economy’s credit ratings, which are currently rated BBB+ with a stable outlook.

He stated the domestic economy’s recovery is “somewhat delayed,” but “we do anticipate the speed of recovery and momentum to pick up steam starting next year.”

S&P expects the Philippine economy to expand at a rate of less than 5% this year, as measured by gross domestic product (GDP).

However, it forecasts a 7.7% increase in domestic economic growth in 2022 as the government meets its immunization targets.

According to Wood, the credit rating agency anticipates the Philippine economy to be among the fastest expanding in the region beginning in 2022, based on forecasts of higher domestic investments, consumption, and exports.

“By the end of this year, we anticipate GDP per capita to be about where it was by the end of 2019.” “And then to keep achieving new highs after that,” he added.

He went on to say that the speed and scope of the economy’s recovery would have a big impact on the country’s credit ratings.

According to Wood, the credit rating agency sees domestic economic development as beneficial to the country’s credit ratings.

“Over the next three years, we anticipate stronger nominal GDP growth to support fiscal consolidation, resulting in substantially smaller fiscal deficits and a stabilization of the government’s debt stock,” he said. 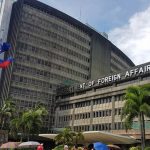 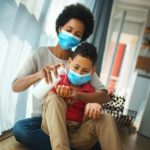 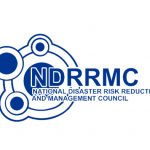