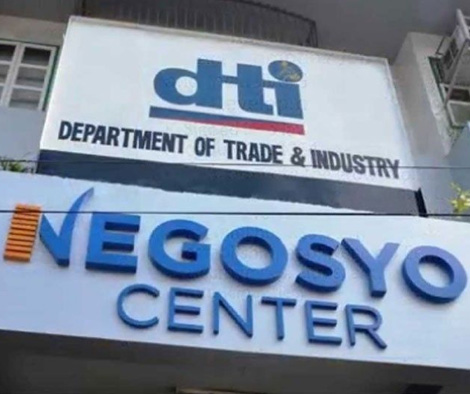 Through its Livelihood Seeding Program-Negosyo Serbisyo sa Barangay (LSP-NSB), financed with PHP18.049 million this year, the Department of Trade and Industry (DTI) hopes to expedite the provision of assistance to people of Western Visayas.

“The LSP-NSB is a DTI solution to offer a source of life and income as we fight the epidemic.” It is just a little financial help. We don’t really provide money. In an interview on Friday, October 1, 2021, DTI regional director Rebecca Rascon stated, “These are livelihood packages based on their need.”

The distribution of kits has been delayed, according to Rascon, owing to changes in provincial quarantine classifications.

She said that 328 barangays have been selected as beneficiaries of the program’s 1,640 livelihood kits this year.

“This isn’t for everyone,” says the narrator. “We selected people who have their own companies and want to participate in the program,” she said.

Packages for a “sari-sari” shop, food processing, “bigasan,” carinderia, manicure/pedicure, and beauty salon, among other things, are included.

According to Rascon, they have distributed 43 percent of their entire money as of September 7.

She said that as of the end of August, they had aided 2,928 micro, small, and medium businesses via their various assistance packages, which did not include the livelihood kits.

“Our help does not stop with the distribution of livelihood kits. We also provide orientation and entrepreneurship training if there is no pandemic,” Rascon added.

If businesses need further support, such as product packaging, she added, the next step is to offer them assistance via business counselors at Negosyo Centers in towns where these are situated.

Rascon also said that next year’s initiative would have about the same amount of funding, but it will serve a new group of people. 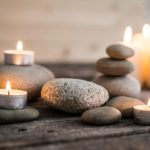