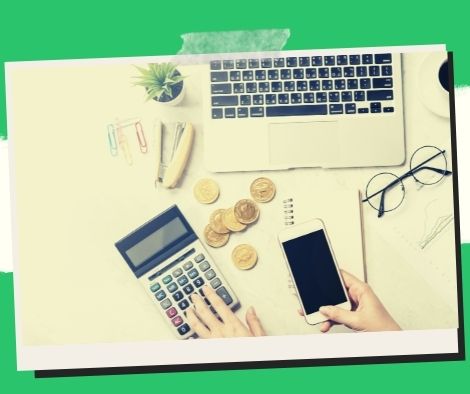 For almost 30 years, the Bases Conversion and Development Authority (BCDA) has given the national government a total of PHP128 billion, according to BCDA president and chief executive officer Vivencio Dizon.

Dizon stated the largest profits under the Duterte administration reached PHP48 billion from 2016 to September this year, while reporting to President Rodrigo Duterte during the Talk to the People last Wednesday, October 7, 2021.

“(W)e are extremely pleased and happy to announce that BCDA has already collected a record PHP48 billion under your administration, the most of any administration since its establishment by far, and nearly twice that of the previous administration,” he added.

“Under your administration, the BCDA made the largest donation to the Philippine Armed Forces (AFP): PHP34.2 billion,” Dizon remarked. “This is by far the largest amount ever, Mr. President, even surpassing donations to the AFP from 1993 to 2010.”

Dizon, who is also the deputy chief implementer of the National Task Force Against Covid-19, said PHP24.3 billion of the profits went to the AFP’s modernization fund and PHP10 billion to the Navy, Army, and Air Force’s replication of military facilities.

The BCDA has been granted the power to develop old military sites and generate money for AFP modernization under Republic Act 7227.