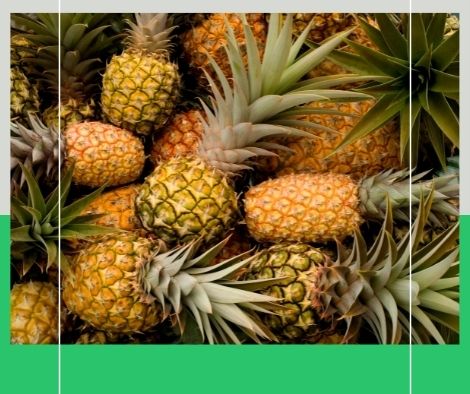 After 15 years, Australia has decided to remove its anti-dumping measure on Philippine canned pineapples.

“With the exception of this type of barrier that has prevented the entrance of Philippine agricultural products to that nation,” Dar added, “our trade relationship with Australia has been a robust one.”

“Given the Philippine pineapple sector’s spectacular growth performance over the last couple of years, this is a very promising prospect,” he said.

Following banana, pineapple is the next fruit that may grab a large share of the export market due to the country’s comparative advantage in producing the fruit.

Following findings that its expiration will neither lead to dumping of the products in question nor cause material injury to the domestic industry, Australia’s Anti-Dumping Commission (ADC) decided to discontinue the said measure on canned pineapples from the Philippines in two reports issued on Oct. 6, 2021.

Golden Circle requested that the anti-dumping measure be extended for another five years, thus the ADC launched an expiration review on Jan. 25, 2021.