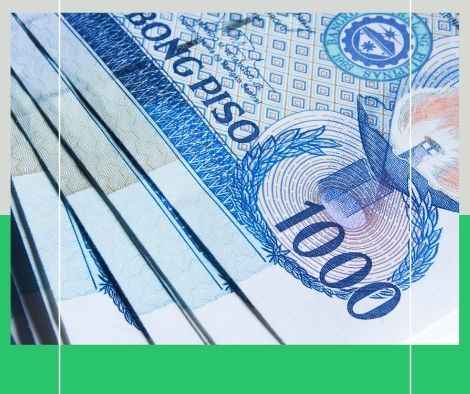 According to Moody’s on October 20, 2021, global outstanding government debt climbed by roughly $13 trillion in 2020 during the pandemic, bringing the total to over $83 trillion, due to increased expenditure to combat the virus and safeguard households and companies from economic calamity.

“The coronavirus pandemic resulted in an unprecedented increase in government debt levels,” William Foster, a vice president with Moody’s Sovereign Risk Group in New York, said in a podcast called Moody’s Talks. The Big Picture: Covid has increased government debt to unprecedented levels. So, what’s next?

“Government debt levels have been rising for a decade, even before the epidemic,” Foster said, adding that they jumped from $35 trillion to $50 trillion during the 2008 global financial crisis.

He stated that worldwide government debt climbed 2.5 times between 2007 and 2020 and that the trend will continue through 2021.

“Governments will surpass non-financial corporates as the sector with the greatest outstanding debt load globally for the first time in decades,” he added.

Most of the increase in government debt during the epidemic, according to Richard Cantor, Moody’s top rating officer in New York, is unlikely to be decreased in the coming years.

“We generally see political opposition to any rise in taxes or decrease in spending,” he said, “but there is an additional reason why politicians have been less aggressive in recent years in trying to reduce public debt.”

“And that’s because they haven’t felt any pressure from the capital markets to do so,” Cantor explained, adding that “saving rates have been rising across the aging population in the developed world, and demand for bonds has been growing faster than supply as interest rates have been going down.”

Governments and financial markets, according to Marie Diron, managing director of Sovereign Risk Group in London, have learned to cope with larger debt levels over many decades, giving governments more freedom in how they manage their budgets.

She added that the flexibility helps governments manage their finances as well as long-term issues like climate change and social inequity.

During the pandemic, some elements revealed discrepancies between industrialized economies and emerging markets, according to Diron.

“The increase in debt for advanced economies has been mostly driven by additional spending to support the economy during the epidemic, but emerging markets have not been able to continue with that spending,” she said.