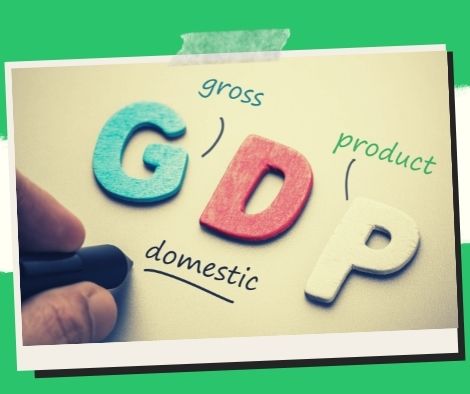 Improvements in government expenditure will promote domestic growth, but experts believe that further reopening the economy will increase tax revenue receipts, which will assist to reduce the country’s budget deficit.

This resulted in a 30.6 percent increase in the budget deficit to PHP180.9 billion, bringing the first nine-month deficit to PHP1.139 billion, well below the PHP1.425 billion budgeted for the period.

According to ING Bank Manila senior economist Nicholas Mapa, the year-on-year increase in both expenditures and revenues in September was due to base effects. Rising revenues imply that economic activity has improved compared to the same period last year.

“In the meantime, government expenditure has maintained its momentum, which is expected to continue through the end of the year.” In terms of GDP (gross domestic product), this will be positive because government spending will need to compensate for consumption and capital formation, which may yet rebound to pre-crisis levels,” he wrote in a note.

He did, however, say that the growing deficit indicates that the country’s overall debt “continues to pile on.”

“At the moment, the debt-to-GDP ratio is at 63 percent, which is beyond the 60 percent threshold that credit rating agencies consider sustainable,” he added, referring to the level that is considered sustainable.

Michael Ricafort, chief economist of Rizal Commercial Banking Corporation (RCBC), expects the budget gap to widen further in the coming months, owing to the need to boost the economy and expedite infrastructure project completion ahead of the national elections in May 2022.

He mentioned the national government’s decision to introduce the Alert Level system in the National Capital Region (NCR) as a granular lockdown mechanism that has been adopted by other places to help the economy reopen further.

This strategy, according to Ricafort, might help the government collect more tax income and lower the risk of lockdowns, which would require more government spending on various coronavirus disease 2019 (Covid-19) programs.

As a result, he added, the country’s budget deficit might be reduced, as well as the need for more government borrowing and debt.

“An important development for the country’s fiscal and economic performance is lawmakers’ timely approval of the 2022 national budget before the Christmas holidays/break to avoid the risk of a re-enacted budget for next year, especially for funding various Covid-19 programs and continuing to help pump-prime/stimulate the economy through increased infrastructure spending and other government projects as important pillars of the country’s econom.”