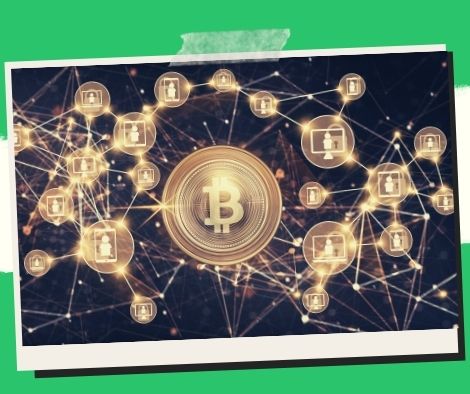 Bitcoin’s price plunged to USD58,000 on Wednesday, while the whole crypto market’s worth dropped by roughly USD140 billion in a huge selloff.

Since hitting an all-time high of USD67,000 on Oct. 20, the world’s largest cryptocurrency has lost 13.4 percent of its value.

Other digital coins have also suffered significant losses as a result of the collapse, with some altcoins losing 14% on Wednesday.

Ethereum, the world’s most popular altcoin, was trading at USD3,970, down 4.5 percent.

According to data from the digital asset price-tracking website CoinMarketCap, the overall value of the cryptocurrency market was more than USD2.6 trillion before the selloff began.