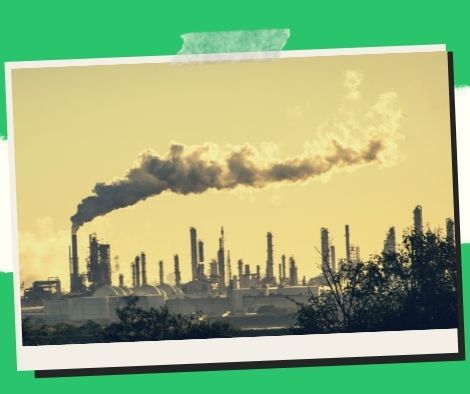 The United Nations reported on Wednesday that the world spends USD423 billion a year subsidizing fossil fuels, which is four times the amount required to assist poor nations in addressing the climate catastrophe.

The United Nations Development Program (UNDP) created the “Don’t Choose Extinction” campaign to raise awareness about the negative impacts of fossil fuels like oil and coal on humans and the environment.

A dinosaur is portrayed giving a statement before the United Nations General Assembly, urging people to avoid fossil fuels and “don’t choose extinction,” in a short movie created as part of the campaign.

According to a UNDP analysis, for every dollar needed for poor nations to address the climate catastrophe, $4 is spent on fossil fuel finance.

The United Nations has called on underdeveloped countries to contribute $100 billion each year to address the climate issue.

According to the study, the money spent on fossil fuels would be enough to finance a coronavirus vaccination for everyone on the planet or to end worldwide extreme poverty.

When the environmental cost of fossil fuels is factored in, the total jumps to USD6 trillion, according to the International Monetary Fund (IMF).

According to the study, funding for fossil fuels not only impedes the fight against climate change but also exacerbates socioeconomic inequality.

According to the IMF, roughly half of public resources spent on fossil fuels benefit the richest 20% of the population in emerging countries.

To tackle climate change, the Paris Climate Agreement, signed in 2015, intends to keep global warming well below 2 degrees Celsius, preferably 1.5 degrees Celsius, by the end of the century.

According to the UN Environment Program’s (UNEP) newest assessment, current commitments to achieve a zero-carbon objective by 2050 are insufficient to prevent climatic disasters.

With the present promises of the countries that have signed the Paris Climate Agreement, the globe is on track to warm by 2.7 degrees Celsius.

Experts predict that greenhouse gas emissions must be cut by 55 percent by 2030 in order to keep global warming to 1.5 degrees Celsius.