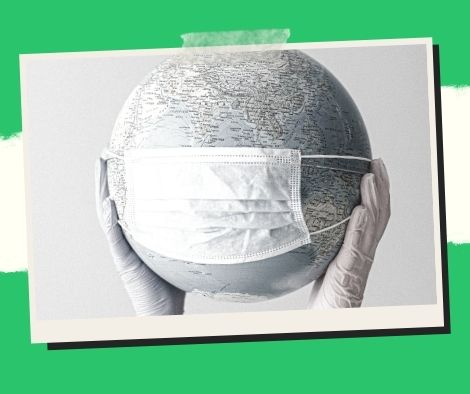 According to an International Labor Organization (ILO) research released on Wednesday, the number of working hours lost in 2021 due to the pandemic will be substantially higher than previously projected.

The eighth edition of the ILO Monitor: Covid-19 and the World of Work report also warned that the global economy is threatened by disparities in recovery rates between rich and developing countries.

According to the International Labour Organization, global hours worked in 2021 will be 4.3 percent lower than pre-pandemic levels, equating to 125 million full-time employees.

The result is a significant change from the ILO’s June forecast of 3.5 percent growth, or 100 million full-time jobs.

“These trends are being driven by dramatically unequal vaccine distribution and fiscal capacities, both of which must be addressed promptly,” ILO president Guy Ryder told journalists at a UN press conference. “I believe the overarching message… is that this recovery is on the verge of collapsing.”

Without meaningful financial and technical assistance, the ILO cautioned that a “significant disparity” in employment recovery trends between industrialized and poor nations would persist.

The variances, according to the report, are mostly due to significant differences in immunization and fiscal stimulus package deployment.

“Estimates show that in the second quarter of 2021, one full-time equivalent job was added to the global labor market for every 14 people who were completely vaccinated. The ILO stated that this “significantly aided the recovery.” “In the absence of any vaccines, global losses in hours worked would have been 6.0 percent in the second quarter of 2021, rather than the 4.8 percent reported.”

The report stated, “These disparities could be quickly and effectively corrected with more global solidarity in the area of vaccines.”

Total hours worked in high-income nations fell by 3.6 percent in the third quarter of 2021 compared to the fourth quarter of 2019.

In low-income countries, the disparity was 5.7 percent, while in lower-middle-income ones, it was 7.3 percent.

In terms of geographical comparisons, Europe and Central Asia had the smallest drop-in hours worked – 2.5 percent – compared to pre-pandemic levels.

Asia and the Pacific came in second with 4.6 percent, followed by the Americas with 5.4 percent, Africa with 5.6 percent, and Arab States with 6.5 percent, according to the research.