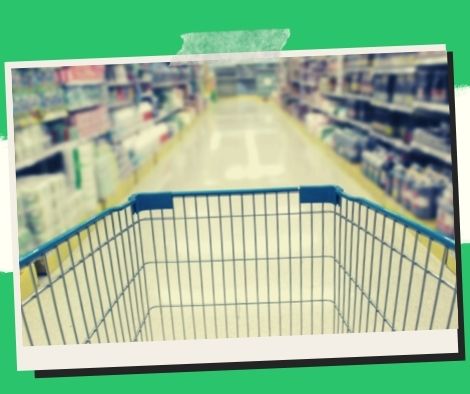 In accordance with the predicted economic rebound starting this year, Fitch Solutions anticipates a 5.1 percent increase in household spending in the Philippines in 2022, up from an estimated 3.5 percent this year.

In a report dated October 28, 2021, citing data from the Bangko Sentral ng Pilipinas (BSP), Fitch Group’s country risk and industry research section, claimed the country’s consumer confidence index remains low at -19.3 in the third quarter, but that it has greatly improved since the pandemic began.

According to BSP data, consumer confidence stands at -54.5 in the third quarter of 2020.

While consumer spending has improved, Fitch Solutions said it is still being impacted by recent increases in coronavirus disease 2019 (Covid-19) – – the primary cause of the lockdowns again this year, which has harmed people’s confidence and spending ability.

“As the Filipino consumer continues to recover from the downturn in 2020, consumer spending growth will begin to decrease in 2022,” according to the research.

The domestic economy, as defined by gross domestic product (GDP), is expected to increase at 4.2 percent this year and 6.8 percent in 2020, according to Fitch Solution.

In terms of household expenditure, the research stated that improvements in the domestic labor market are expected to boost it in the coming months.

According to the report, the unemployment rate fell to 6.9% in the third quarter of this year from 8.7% the previous quarter.

The unemployment rate is expected to average 8% this year, down from 11 percent last year, according to Fitch Solutions.

“While this is still higher than the pre-pandemic climate (the unemployment rate in 2019 averaged 5.1 percent), it suggests a better economic and employment situation, which will boost consumer confidence and spending,” the report added.

Fitch Solutions also stated that the high pace of inflation is impacting people’s ability to spend.

Inflation in the United States was 4.5 percent in September, greater than the government’s 2-4 percent target zone through 2023.

Inflation is expected to average 4.5 percent this year, according to Fitch Solutions.

Since the last quarter of 2020, the rate of price increases has been on the rise, owing to supply constraints in pork, among other things, due to African Swine Fever, and increasing global oil costs.

Inflation peaked at 4.9 percent in August, and monetary authorities expect it to continue elevated until the end of the year, when it will return to within-target levels.

“Rising inflation is a critical risk to consumer spending during the rest of 2021, as it has the ability to undermine purchasing power,” according to the research.

“We do not believe, however, that current levels of inflationary pressures will derail our consumer outlook,” it added.