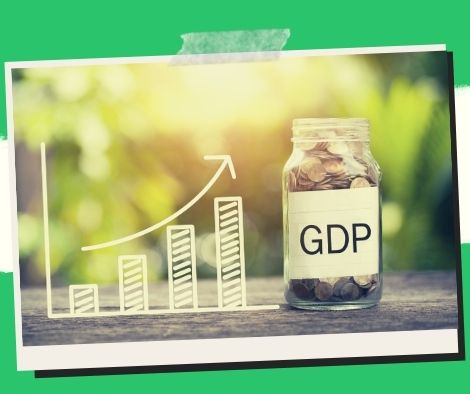 According to a research scholar at the Philippine Institute for Development Studies (PIDS), if the Philippines fails to ratify the Regional Comprehensive Economic Partnership (RCEP), the country will miss out on a 2-percent growth in the real gross domestic product (GDP).

PIDS research researcher Francis Mark Quimba told the Senate Committee on Foreign Relations on Friday that the RCEP has benefited Vietnam and the Philippines the most in terms of real GDP change, while China and Singapore have benefited the least.

According to Quimba, the rise will be fueled by lower trade costs as a result of tariff elimination and reductions under the free trade agreement (FTA), as well as higher factory gate pricing, which means more revenue and income for manufacturers.

“Aside from missing out on the 2% GDP growth, we will see a 0.26 percent loss if other countries move forward while we are left behind,” he continued.

Even if the country opts for bilateral FTAs rather than ratifying the RCEP, the benefits of entering the regional trade agreement cannot be compensated for, according to the PIDS fellow research.

The Department of Trade and Industry (DTI) and other agencies engaged in the RCEP negotiations have provided the Senate Committee on Foreign Relations with the consequences of the new trade agreement as they seek Senate approval to move forward with the FTA.

Allan Gepty, Assistant Secretary of the Department of Trade and Industry, stated that RCEP participants plan to execute the FTA by January 2022.

At least six ASEAN member nations and three trading partners must deposit their ratification instruments for the RCEP to enter into force.

Brunei Darussalam, Cambodia, Laos, Singapore, and Thailand are members of ASEAN, while China and Japan, as ASEAN FTA partners, have approved the RCEP in their respective nations, according to DTI Secretary Ramon Lopez.

“It is vital that we complete our domestic procedures this year so that the Philippines can participate in the Agreement’s implementation by January 2022,” he said. In this regard, we expect for the Senate Committee on Foreign Relations’ strong support in ensuring Senate ratification of the RCEP,” Lopez added.