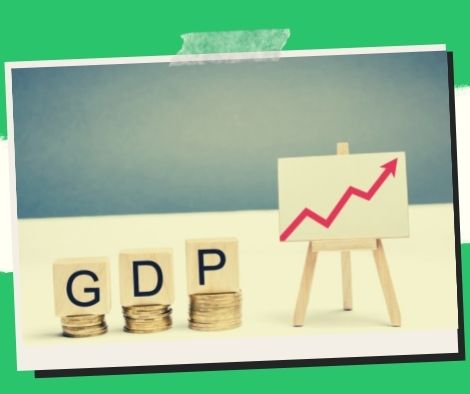 Global oil price increases are seen as a major upside risk to the Philippines’ inflation rate in October 2021, which the Bangko Sentral ng Pilipinas (BSP) expects to remain between 4.5 and 5.3 percent.

“Upward adjustments in domestic oil prices will increase inflation,” the central bank said in a statement on Friday.

This came as the price of oil on the worldwide market continued to soar, reaching more than USD80 per barrel.

Increases in global oil prices, according to the BSP, are expected to result in increased power rates in areas served by the Manila Electric Company (Meralco), as well as higher fish and fruit costs.

It also pointed out that the peso’s depreciation against the US currency is another source of upward pressure on domestic price hikes.

However, these factors are “somewhat countered” by “continuing declines in rice and meat costs, suggesting sustained arrival of pork imports,” according to the report.

“Moving forward, the BSP will closely monitor emergent price trends to help guarantee that its fundamental mandate of price stability conducive to balanced and sustainable economic growth is met,” it said.

Inflation slowed to 4.8 percent in September, down from 4.9 percent the previous month. This is the highest rate since January 2019, when it was 4.4 percent.

Inflation is expected to stay high this year, but fall within the government’s 2-4 percent goal range by the end of the year, according to monetary authorities.