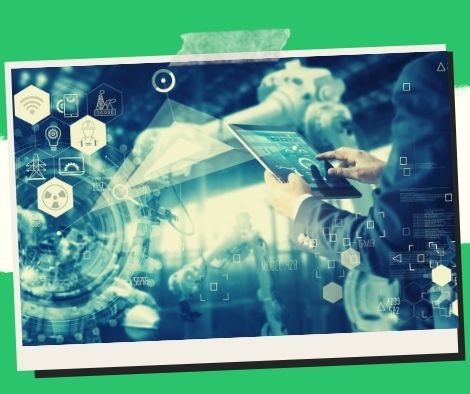 According to data collated by Anadolu Agency, Microsoft’s stock price rose 0.67 percent to $326.52 per share on the Nasdaq at 9.30 a.m. EDT, giving the corporation a market worth of $2.45 trillion.

Apple’s stock price plummeted 3.16 percent to $147.75 per share at the opening bell, bringing the company’s market capitalization to $2.44 trillion on the Nasdaq.

The recent takeover came only hours after Apple’s financial results were announced after the closing bell on Thursday, with sales falling short of market expectations.

Despite reporting a record quarterly sales of $83.4 billion in July-September, up 29 percent from $64.7 billion in the same time the previous year, the recent revenue fell short of the $84.9 billion market estimate.

According to Microsoft’s financial results statement posted Tuesday after market close, revenue grew 22% to $45.3 billion in the July-September period, up from $37.1 billion in the same period last year.