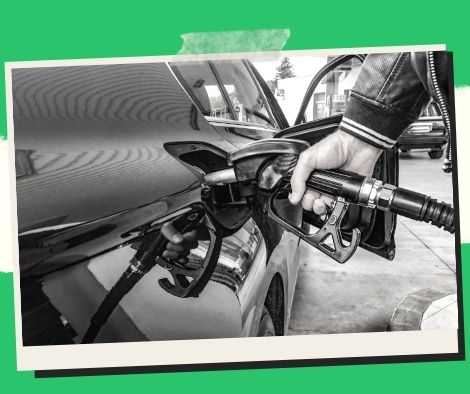 Oil prices fell on Monday as the global supply crisis eased following China’s announcement of the sale of its gasoline and diesel stockpiles.

At 0625 GMT, international benchmark Brent crude was trading at USD83.45 per barrel, down 0.32 percent from the previous session’s close of USD83.72 per barrel.

At the same time, the American benchmark West Texas Intermediate (WTI) traded at USD83.11 per barrel, down 0.55 percent from the previous session’s close of USD83.57 per barrel.

When China, the world’s top oil user, indicated it would release gasoline and diesel stockpiles to increase market supply and sustain price stability in some locations, price slumps erupted.

The reserves were released in reaction to current supply and demand dynamics in the local oil product market, according to the National Food and Strategic Reserves Administration.

Investors are now watching the OPEC+ group’s meeting on Thursday. The cartel, on the other hand, is anticipated to stick to its monthly plan of increasing output by 400,000 barrels per day.

“Iraq believes that OPEC+ plan to enhance output by 400,000 barrels per month is enough to cope with demand and to preserve market stability,” Iraqi Oil Minister Ihsan Jabbar Ismaael said in a statement on Saturday, citing growing energy consumption.