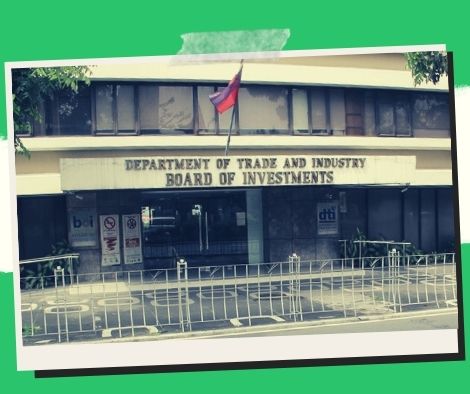 The Board of Investments (BOI) expects investment commitments for 2021 to fall short of the target, owing to the Delta version of the coronavirus affecting investment flows not only in the Philippines but around the world.

Ceferino Rodolfo, the BOI’s managing director and undersecretary of trade, told reporters on Thursday that the BOI’s investment approvals for this year will most likely total PHP600 billion.

According to Rodolfo, the government is around 35% short of its PHP905 billion objective for this year, as represented in the General Appropriations Act.

The investment promotion agency has approved PHP376 billion in projects as of last week, including significant infrastructure projects like the Makati City metro and telecommunications towers, as well as renewable energy projects, cement manufacture, and shipping as a service.

Rodolfo said that projects worth roughly PHP225 billion are in the pipeline for the last two months of the year, with investment approvals totalling PHP600 billion by 2021.

As the country succeeds to slow down Covid-19 cases, investments began to return with the reopening of the economy, he said.

The Corporate Recovery and Tax Incentives for Enterprises (CREATE) Law, according to Rodolfo, has aided in luring investors; but, incentives alone are insufficient to entice investors, and economic reopening is required to recover these investment obligations.

The BOI has a total of PHP700 billion in investment leads, including PHP225 billion in projects in the pipeline that are scheduled to be authorized in the last two months of the year.

The remaining leads are likely to arrive in the first quarter of 2022, according to Rodolfo.