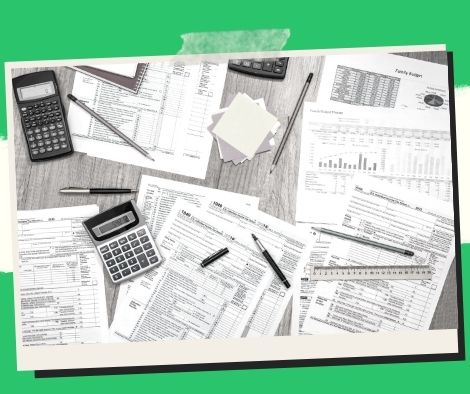 The Court of Tax Appeals (CTA) has granted a refund claim submitted by Cebu City-based Philippine Mining Service Corp. (PMSC) for PHP19.8 million in taxes it overpaid in 2016.

The company, which was founded in 1980, provides financial and technical assistance to the Dolomite Mining Corp. in Cebu’s Alcoy town for the exploration and use of dolomite, as well as the purchase, refinement, and sale of dolomite ore, limestone ore, and other minerals of any kind and their by-products.

Entities registered with the Philippine Economic Zone Authority (PEZA) and located within PEZA ecozones are among PMSC’s customers.

The court pointed out that the tax code states that “export sales” by VAT-registered persons and entities are subject to a zero percent tax, and that those considered export sales include ecozones that are to be operated as a separate customs territory, with no local or national taxes imposed on business establishments operating within an ecozone, except for land owned by developers.

The BIR, on the other hand, decided to reject the zero-rating, arguing that the company had never had a prior accepted application for VAT zero-rating.

The court ruled against the BIR, saying “the BIR’s requirement of a prior authorized application for VAT zero rating has no legal basis and is in clear defiance of the SC’s (Supreme Court) precedent cases on the topic.”

“As a result, the amount of PHP19.8 million, which represents the assigned input VAT related to sales without an accepted application for zero-rating, must perforce be permitted as a refundable amount in the petitioner’s favor,” the court stated.

“It is well established doctrine that a tax refund, which is in the nature of a tax exemption, should be construed against the taxpayer,” it continued.

“However, when a reimbursement claim has a clear legal foundation and is well supported by facts, as in this case, this Court will not hesitate to grant it,” the court stated.