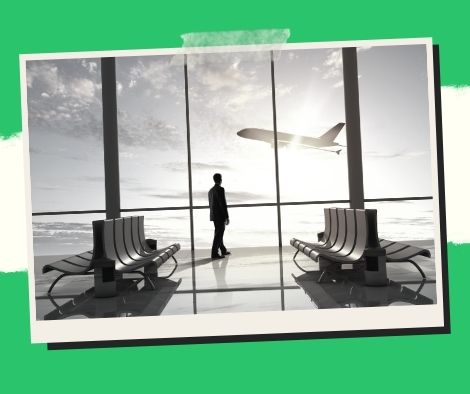 Employees of the Bureau of Immigration (BI) assigned to international airports will not be allowed to take vacations beginning next month in order to ensure that adequate personnel is available to serve the traveling public in anticipation of an increase in the number of passengers during the holiday season.

He explained that the no-leave policy is intended to avoid long lines at airports before and after the Christmas and New Year holidays when the number of travelers entering and exiting the nation always increases dramatically.

“This is the time of year when our immigration inspectors’ services are most needed in airports.” As a result, we must make a compromise in order to serve the traveling public,” the BI chief stated in a statement.

While the one-and-a-half-month restriction is in effect, no application for leave by any BI port worker will be heard or approved, except for medical and emergency reasons, according to Morente.

Capulong, meanwhile, has ordered the augmentation team to be made up of immigration supervisors and officers designated as administrative employees at the airport office.

“While we don’t expect passenger numbers to return to pre-pandemic levels,” a BI official said, “we are preparing for an uptick in Filipinos and balikbayan who may be vacationing here during the Christmas season.”

Meanwhile, he said that 99 newly employed immigration officers were recently sent to the three terminals of the Ninoy Aquino International Airport for on-the-job training (NAIA).