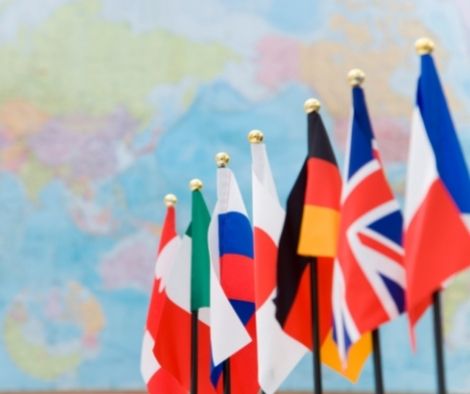 According to US Treasury Secretary Janet Yellen, the Group of Seven (G7) developed countries have agreed to accept new guidelines that would establish a worldwide minimum tax rate of at least 15%.

Yellen said in a statement that the global minimum tax would halt the race to the bottom in corporate taxes and assure justice for the middle class and working people in the United States and throughout the globe, calling it a “significant, unprecedented” commitment.

“By leveling the playing field for companies and encouraging nations to compete on favorable footing, the global minimum tax would also help the global economy develop,” she added.

Meanwhile, the British Treasury stated in a statement that the notion of a worldwide minimum corporate tax of at least 15% applied on a country-by-country basis offers a more fair playing field for British businesses and combats tax evasion.

The G7 agreement came less than two weeks after the US Treasury Department recommended a worldwide minimum tax rate of at least 15%, with the possibility of a higher final rate.

On the 4-5th of June, the G7 Finance Ministers met in London.