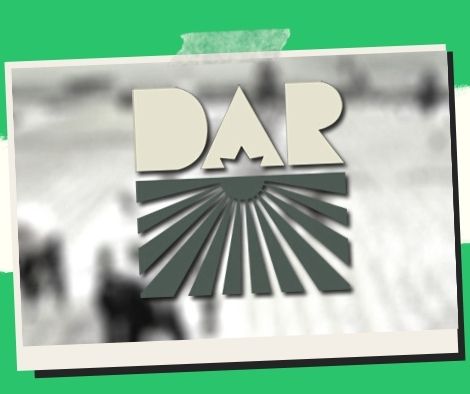 Cruz promised to lead the department in advancing the countryside by putting the needs of farmer-beneficiaries first.

Cruz also intends to expedite the distribution of certificates of land ownership awards (CLOAs) to agrarian reform beneficiaries (ARBs), as well as the provision of support programs and services to ARB organizations (ARBOs) and the implementation of the Comprehensive Agrarian Reform Program (CARP).

“Under my leadership, the agency will double its efforts to give all remaining undistributed lands to landless farmers, provide support services to ARBs, and bring social justice to agrarian reform communities,” he stated in a statement.

Cruz believes that farm consolidation is the most effective way to improve agriculture, livelihood, and productivity.

The “Mega-Farm” and the Inclusive Partnerships for Agricultural Competitiveness programs, he noted, are two consolidation initiatives that the DAR is already pursuing.

“Both projects are aimed at improving market linkages and farmer competitiveness, as well as assisting the DAR in coordinating with institutional partners who can help with capital development, management skills, and research and development,” Cruz stated.

Improvements in farm incomes and productivity, he said, will help to spur agricultural expansion and motivate future generations to continue farming, both of which are important for the country’s food security.

“I am committed to bringing industrialization to the agricultural sector, and we can achieve a stable rural economy by providing support services such as livelihood opportunities, infrastructure projects, farm machinery and equipment, capability-building training, and loan facilities, among other things,” he said.

Prior to his appointment, Cruz served as the undersecretary for foreign-assisted and special projects office.

Cruz is known for playing a key part in the World Bank’s acceptance of the DAR’s Support to Parcelization of Land to Individual Title (SPLIT).

SPLIT aims to enable 1.1 million agrarian reform beneficiaries who are covered by collective certificates of land ownership award (CCLOA) the opportunity to identify and own their individual land titles and farm lots.

The World Bank authorized a PHP24 billion loan package for the implementation of the SPLIT program, with 78 percent loan proceeds of PHP19.24 billion and 22 percent Government of the Philippines (GOP) counterpart of PHP5.385 billion.

DAR will undertake the project in 78 provinces through 15 regional offices, encompassing a total area of 1.368 million hectares, from 2020 to 2024.

In the May 9, 2022 elections, Cruz will take over for Castriciones, who is running for senator under the Partido Demokratiko Pilipino–Lakas ng Bayan (PDP-Laban).