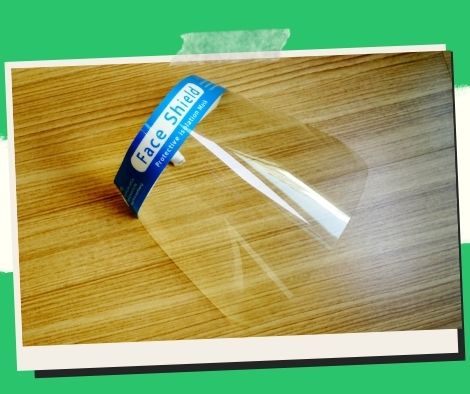 The Manila municipal government has stuck to its policy of not requiring the wearing of face shields except in hospitals and medical facilities.

After it was discovered that some places continued to mandate the wearing of face shields, shopping malls in the capital city were informed of Executive Order (EO) 42.

In a statement made on Tuesday, Bureau of Permits Director Levi Facundo noted that EO 42 had already been distributed to all malls and restaurants in the city.

“Informed lahat ng (they have informed all) security personnel about the installation of the non-mandatory usage of face shields inside the malls,” Facundo said, citing mall management information.

Manila’s directive contradicts Presidential Spokesperson Harry Roque’s statement on Monday that local government units must wait for the Inter-Agency Task Force for the Management of Emerging Infectious Diseases (IATF-MEID) to make a final decision on whether or not to remove face shields as an additional layer of protection against Covid-19 infection.

Mayors are still “under the jurisdiction and supervision of the President in the executive branch of government,” he said, and the IATF-decision EID’s reflects that of the Chief Executive.

The idea to prohibit the usage of face shields in closed and congested settings was earlier accepted by President Rodrigo Duterte.

Mayors should “follow” the chain of command in executing pandemic responses until the IATF makes a final decision, Roque said.

Mayor Isko Moreno Domagoso stated the city’s focus is on the Covid-19 vaccine campaign in an interview on Monday.

In the meantime, 29,515 children between the ages of 12 and 17 have gotten their first dosages.

As of Tuesday noon, there were 304 active Covid-19 cases.