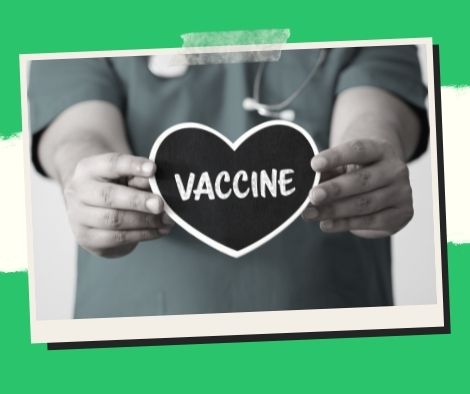 After getting an extra 3 million jabs procured by the government on Wednesday, the total doses of China’s Sinovac Covid-19 vaccine supplied in the Philippines reached 50,500,000.

The arrival of a new shipment of Sinovac vaccine at the Ninoy Aquino International Airport (NAIA) Terminal 2 in Pasay City was hailed by Assistant Secretary Wilben Mayor, head of the National Task Force’s (NTF) strategic communications on ongoing operations against Covid-19.

According to him, the country has received approximately 117 million vaccines from seven different producers.

“With the delivery of the 3 million Sinovac vaccinations, we now have a total of 117 million vaccine doses in our inventory that have arrived in the country,” Mayor stated in a press conference.

The extra vaccines, according to Mayor, would be used to strengthen the inoculation push in various parts of the country.

He stated, “We will deploy these vaccines to all locations that require immunizations.”

He reaffirmed his call for people who have not yet been vaccinated to get vaccinated in order to protect themselves from pandemics.

“So, once again, we urge fellow Filipinos who have not been vaccinated to do so because all seven vaccines (brands) currently available in the nation are safe and efficacious against Covid 19,” he said.

Through the Covid-19 Vaccines Global Access or COVAX Facility, the Philippines got 793,900 doses of AstraZeneca vaccine provided by the German government on Tuesday night.

Anke Reiffenstuel, the German Ambassador to the Philippines, said the second shipment of vaccine contributions from Germany is simply part of the country’s “consistent supply.”

“Having such a consistent supply is critical because we need to speed up the vaccination program rollout for minors as well as boosters,” Reiffenstuel explained.

Secretary of the Vaccine Czar Carlito Galvez, Jr. expressed gratitude to the German government, the COVAX Initiative, the World Health Organization (WHO), the European Union (EU), and the United Nations Children’s Fund (UNICEF) for the donation, noting that the country would focus more on vaccinating the elderly.

“We’re trying to persuade the LGUs (local government units) to increase immunization, and we’re hoping that by the next national vaccination day, we’ll be able to administer more than 10 to 15 million vaccines,” Galvez added.

Dr. Rabindra Abeyasinghe, WHO Representative in the Philippines, said the donated vaccine doses will be especially valuable in vaccination those outside of Metro Manila.

He asked LGUs to facilitate the rapid deployment of vaccines “so that more Filipinos are protected,” citing a consistent supply of Covid-19 vaccine doses.