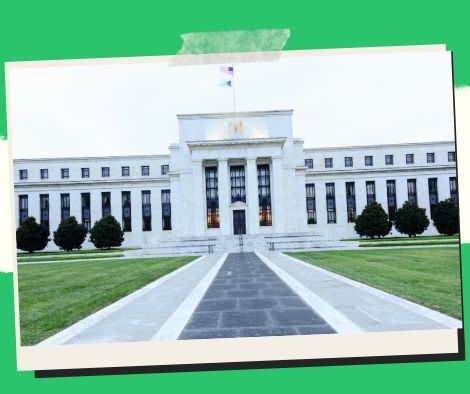 Powell stated that the bank will use its measures to support the economy and a healthy job market while also preventing persistently high inflation.

He stated that rising economic activity has resulted in permanent supply and demand mismatches and bottlenecks, which has resulted in high inflation, but that the bank is committed to achieving maximum employment and price stability goals.

While Powell’s words helped to offset a major portion of the New York stock market’s losses of up to 2%, the Nasdaq index broke its four-day losing trend on Monday.

While the speeches of Kansas City Fed President Esther George and St. Louis Fed President James Bullard, whose hawkish position has come to the fore in recent months, are at the forefront of the agenda on Tuesday, the statements will be scrutinized for signals about the future of monetary policy.

Expectations that the Fed would raise interest rates for the first time in March with a 90% probability remain unchanged.

The 10-year bond yield in the United States stabilized at 1.77 percent on Monday, after increasing to 1.80 percent, the highest level since January 2020, as a result of these developments.

After starting the day with a severe sell-off, the New York stock market regained most of its losses near the end of the day on Monday.

Europe’s stock markets, which were closed on Monday before Powell’s remarks, ended the day with a loss.

Investors will be watching Christine Lagarde’s speech as president of the European Central Bank (ECB) on Tuesday.

While Asian financial markets showed mixed results on Tuesday, the rapid expansion of the Covid-19 epidemic remains a risk factor.

The continuation of the region’s record number of cases and measures raises concerns about the region’s economic recovery.

The BIST 100 index in Turkiye, which gained 0.58 percent on Monday, continued to rise for the sixth trading day in a straight, closing at 2,045.16 points.

The 28-day securities rate of the BSP falls while demand remains high.

After the Christmas holidays, the domestic liquidity situation improved, which […] 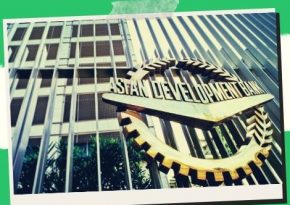 As part of its universal health care (UHC) reform program, […] 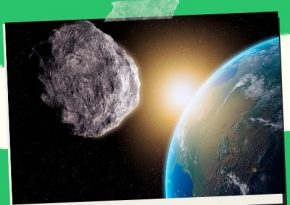