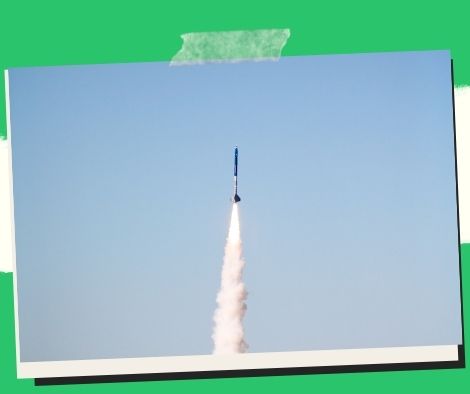 On Monday, the United States and five other countries urged North Korea to abandon its nuclear development and missile testing.

Ahead of a UN Security Council meeting to examine Pyongyang’s latest missile launch, the US, UK, France, Ireland, Albania, and Japan released a joint statement.

“The DPRK’s January 5th ballistic missile launch is a clear violation of multiple Security Council resolutions,” US Ambassador to the UN Linda Thomas-Greenfield said in a written statement on behalf of the six countries, referring to North Korea’s official name, the Democratic People’s Republic of Korea.

North Korea’s “continued pursuit of weapons of mass destruction and ballistic missile programs is a menace to international peace and security,” according to the statement.

Thomas-Greenfield, who is urging North Korea to abandon its nuclear program and ballistic missile launches, said Pyongyang’s military spending comes at the expense of the country’s well-being.

“The people of North Korea continue to suffer under a rigid authoritarian system and a growing humanitarian disaster,” she continued.

North Korea said the missile test on Jan. 5 was for a new type of ballistic missile launched from a submarine, claiming it had not launched a missile since October 2021. 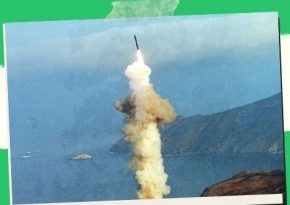 After a recent test launch was considered by regional countries […] 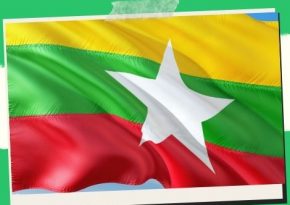 According to an official announcement, Myanmar’s military junta has committed […]

On Sunday, China’s coronavirus tally surpassed a 20-month high, as […]