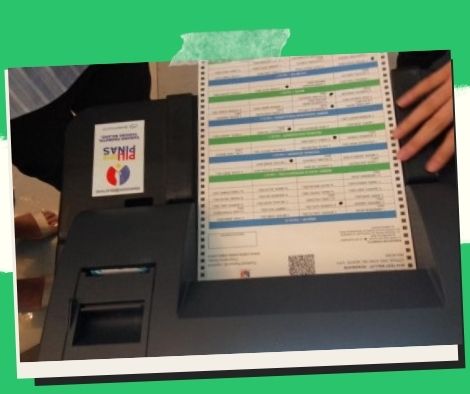 On Thursday, the Commission on Elections (Comelec) conducted another “trusted build” in Manila for the vote-counting machines (VCMs) and the consolidated canvassing system (CCS).

The VCMs and CCS are two components of the automated election system (AES) for the May 9, 2022, national and local elections, according to Commissioner Marlon Casquejo, chair of the 2022 elections steering group (NLE).

“This is the second trustworthy build of CCS and VCMs, our two components. When we ran the files test as well as the mock polls in December, we noticed some changes that needed to be fixed,” he stated during the Livestream of the event at the Diamond Hotel in Manila.

“As we’ve indicated before when we perform our trusted build in Huntsville, Alabama if there’s a need to do the trusted build because of some concerns involving source code, we’ll have to do another trusted build,” he continued.

Pro V&V, a worldwide systems and software testing organization based in the United States, completed the first trusted build of the AES, which included the elections management system (EMS), last month.

“In terms of our EMS, there are no issues with our EMS as far as the configuration of our system is concerned.” “We need to do another trusted build as well as in our VCMs since there are certain concerns in our CCS that include source code,” Casquejo stated.

Thursday’s action, according to Casquejo, lasted four hours. The source codes were kept on flash drives and mailed to the Bangko Sentral ng Pilipinas in sealed envelopes.

The envelopes were temporarily housed at the Comelec’s main headquarters in Manila’s Intramuros neighborhood.

The EMS aggregates information such as the number and profile of registered voters, their geographic areas, and polling precinct information, among other things, all of which are required for the creation of official ballots.

The CCS is in charge of automatically tallying and monitoring data from polling stations and lower levels of the board of canvassers.

The “trusted build” refers to the process of putting together the overarching software that will govern the entire AES utilizing the components that have been reviewed. 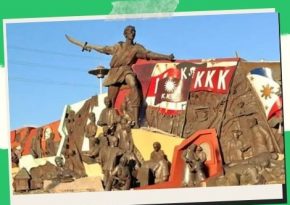 The spirit of volunteerism is energizing relief operations for ‘Odette’ victims.

Various donations and volunteer offers continue to pour into the […]