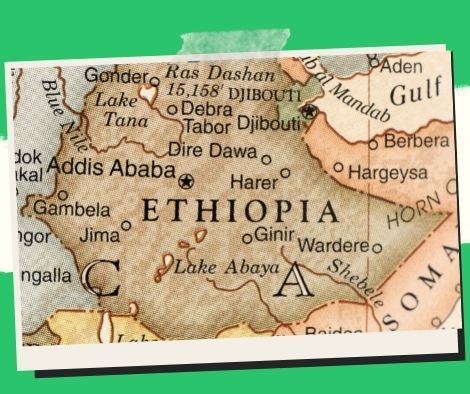 In the aftermath of the ongoing conflict between the government and insurgents, the Philippine Overseas Employment Administration (POEA) has imposed a total ban on the deployment of Filipino workers to Ethiopia.

POEA Governing Board Chairman and Department of Labor and Employment (DOLE) Secretary Silvestre Bello III signed Governing Board Resolution No. 12, Series of 2021, which also directed concerned government agencies to develop a plan for the immediate repatriation of Filipinos there.

“Now, therefore, the POEA Governing Board, in a duly convened meeting, resolves as it is hereby resolved, to impose a total deployment ban to Ethiopia and directs the POEA to closely coordinate with the (Department of Foreign Affairs (DFA), Overseas Workers Welfare Administration (OWWA), deploying licensed agencies, and other concerned entities on the immediate and safe repatriation of OFWs in the said country,” the POEA said in a

In light of the escalating conflict between the Tigray People’s Liberation Front (TPLF) and the Ethiopian government, the DFA informed the DOLE on November 8 that it had raised the Crisis Alert Level in Ethiopia to Alert Level 4 (Evacuation/Mandatory Repatriation).

According to the UN, the conflict has killed thousands and forced approximately 400,000 people into “famine-like” conditions.

Under Alert Level 4, there is a complete ban on the processing and deployment of all workers, and mandatory repatriation of OFWs is required and undertaken.

The Philippine Embassy in Cairo, Egypt, will work with Filipinos in Ethiopia to arrange for their repatriation.