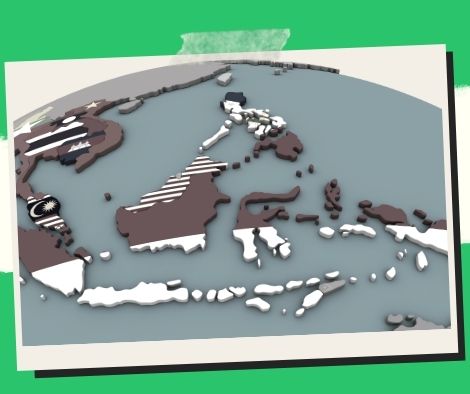 Hundreds of tons of durian fruit products imported from Malaysia are boxed and ready to be delivered across China at a warehouse in the southern Chinese city of Nanning.

“That’s the first batch of durian this winter,” said Yao Hai, a fruit trader who works in China and Southeast Asia.

Despite the impact of the Covid-19 pandemic, Yao’s business has grown this year as durian becomes more popular among Chinese consumers.

“Sales of durian products increased tenfold from March to May this year compared to the same period last year, and I expect the momentum to continue in the coming years,” Yao said, adding that he has benefited greatly from China and the Association of Southeast Asian Nations’ closer economic and trade relations (ASEAN).

China and Asean announced the formation of a comprehensive strategic partnership on Monday, a move that is expected to give the region and the world a boost in terms of peace, stability, prosperity, and development.

According to Zhou Fangyin, dean of Guangdong University of Foreign Studies’ school of international relations, China and Asean share profound common interests, and the establishment of a comprehensive strategic partnership will aid the region’s post-pandemic economic recovery.

The most important trading partner

According to Deng Xijun, China’s ambassador to Asean, two-way investment between China and ASEAN has made significant progress. By the end of June, the total value of mutual funds had surpassed USD310 billion.

Despite the impact of the Covid-19 pandemic, robust trade and investment growth occurred.

On Monday, at the ASEAN-China Special Summit to Commemorate the 30th Anniversary of Asean-China Dialogue Relations, China pledged to provide another USD1.5 billion in development assistance to ASEAN countries over the next three years to help them fight Covid-19 and boost their economies.

With 141 countries and 32 international organizations signing relevant cooperation documents with China, including all ASEAN countries, the China-proposed BRI has grown into the world’s largest international cooperation platform.

China proposed at the summit that the China-ASEAN Science, Technology, and Innovation Enhancing Program be launched, which will provide 1,000 advanced and applicable technologies to Asean and support a program for 300 young scientists from ASEAN to visit China for exchanges over the next five years.

Outhay, a young Laotian scientist, has benefited from the two countries’ science and technology exchange.

“What I learned in China has proven to be extremely beneficial. I’ve used advanced environmental protection equipment and learned how to treat sewage in rural areas, both of which will be useful when I return to Laos “Outhay went on to say that developing and exchanging environmental technologies is in both parties best interests.

For the past 18 years, the China-Asean Expo and China-ASEAN Business and Investment Summit have served as an important platform for comprehensive cooperation between the two sides.

“The establishment of the comprehensive strategic partnership provides us with valuable opportunities to upgrade the China-Asean Expo to better serve bilateral cooperation and the construction of the BRI,” said Wang Lei, the expo’s secretary-general.

The Regional Comprehensive Economic Partnership (RCEP), which was started by the ten ASEAN countries to create a unified market by lowering tariffs and non-tariff barriers, will take effect on January 1, 2022, and more than 90% of merchandise trade in the region will eventually be subject to zero tariffs.

China, Japan, the Republic of Korea (ROK), Australia, and New Zealand are among the ten Asean members in the RCEP. The population, gross domestic product, and trade of the 15 states account for roughly 30% of the world’s total.

According to Oh Ei Sun, a senior fellow at the Singapore Institute of International Affairs, RCEP is particularly useful in reducing and removing trade barriers, resulting in the creation of the world’s largest common market, where goods and services can be more freely traded, accelerating regional and global economic revivals.

Biden resurrects the ‘pivot to Asia’ in order to limit China’s dominance.

President Barack Obama’s “pivot” or rebalancing policy for Asia has […]

Under the guidance of the Philippines, the Association of Southeast […] 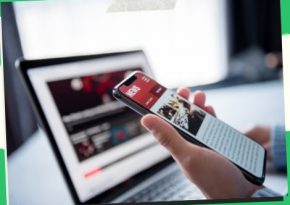 According to a survey released Monday by the All-China Journalists […]

The United States has the greatest rate of children. Hospitalizations in Covid-19

According to the latest data from the US Centers for […] 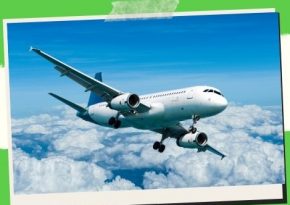 Canada relaxes its vaccination restrictions for inbound passengers who have been completely vaccinated.

Russia claims to have taken complete control of the Ukrainian city of Lyman.

On Saturday, Russia’s Defense Ministry announced that the Lyman city […] 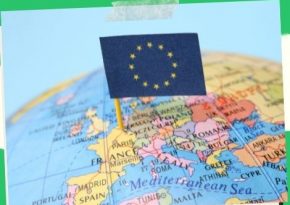 The EU is preparing new tough sanctions against Russia and Belarus. 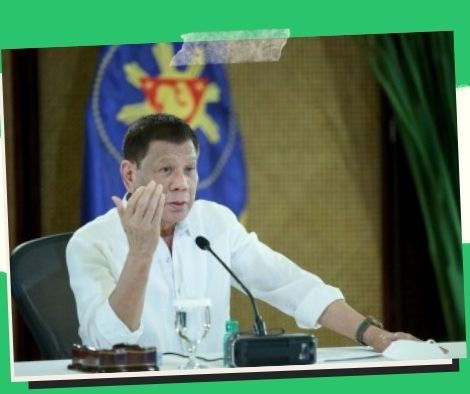 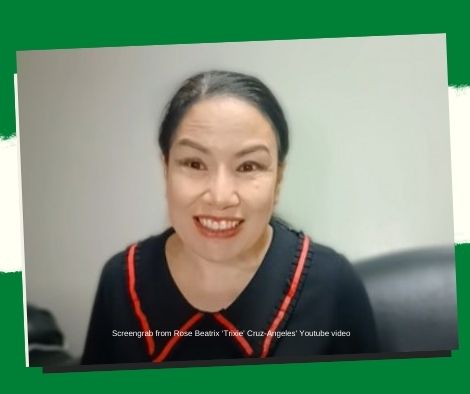 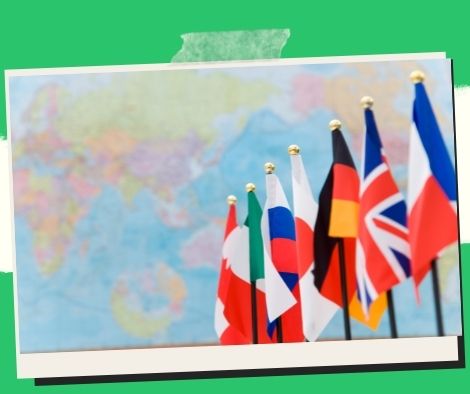 G7 to aid Ukraine with funds from levies on Russian exports