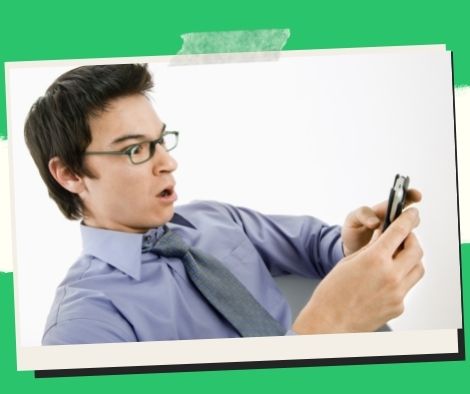 In the wake of an increase in spam text messages and online scams, a lawmaker urged concerned government agencies to take immediate legal action to stop the alleged misuse of personal information.

Rep. Alfred Vargas of Quezon City raised the alarm in House Resolution 2378 about the rise in spam, scam, and phishing attempts via text messages, which can be used to spread disinformation and fake news during the elections.

“As the election season approaches, urgent steps must be taken to ensure that these schemes are not weaponized as tools for spreading fake news and disinformation.” If the concerned agencies fail to act, our right to vote and the integrity of our elections may be jeopardized,” he wrote in his resolution.

Government agencies, according to Vargas, have a responsibility to “protect consumers and the fundamental human right to privacy.”

“The government should put a stop to those who take advantage of the pandemic’s dire situation for their own gain by violating people’s data privacy and proliferating spam and scam text messages,” he said.

Unsolicited marketing campaigns from digital marketers or spammers, according to the company, use “existing databases culled from public information or online data.”

He also stated that there has been an increase in reports of shady financial transactions, with the Anti-Money Laundering Council (AMLC) reporting a 57 percent increase in suspicious transaction reports, indicating a rise in financial scams.

“Consumer concerns that their phone numbers were obtained from contact-tracing forms, indicating a privacy breach, have surfaced and must be addressed diligently and promptly,” he said.

He claims that the recent influx of unwanted text messages in the form of spam, scams, and phishing attempts is not only inconvenient for Filipinos, but also indicates a clear breach of data privacy and the possible illegal sale of private data, in violation of the Republic Act No. 10173, or the Data Privacy Act of 2012.

The NPC summoned data protection officers from telecommunication companies, online shopping platforms, and some banks earlier this week to report on spam prevention measures and future steps to combat the recent surge of scam texts soliciting and misusing personal information.

This was in response to some netizens’ concerns about receiving spam text messages, a practice known as’smishing.’

Smishing activities were not caused by contact tracing forms used by establishments, according to NPC Commissioner Raymund Liboro, who blamed a global syndicate for the scheme.

Liboro also advised subscribers to be cautious and avoid clicking on any suspicious links.