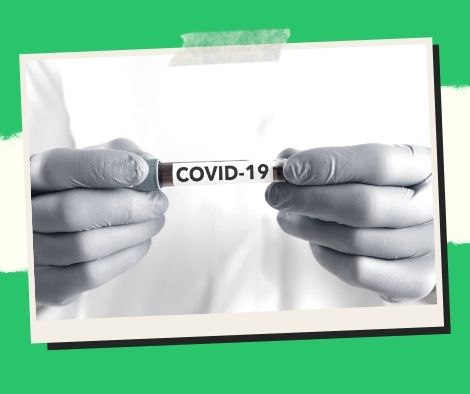 On Monday, the municipal administration of Manila gave a total of 27,600 doses of the coronavirus disease 2019 (Covid-19) vaccine at the start of the three-day “Bayanihan, Bakunahan” national immunization campaign.

On Monday, the National Capital Region delivered 139,812 doses, exceeding its committed target of 89,900, according to Department of Health data.

The capital city has already surpassed its population protection goal of at least one million people.

“This is our second day of assisting the national government in vaccinating as many people as possible in response to President Duterte’s call. So far, everything is on track,” Manila Mayor Francisco “Isko Moreno” Domagoso said in an ambush interview on Tuesday, as the city marked Andres Bonifacio’s 158th birthday at the Kartilya ng Katipunan shrine outside City Hall.

China has pledged a P800 million funding for the ‘Odette’ rebuilding project.

The People’s Republic of China has pledged funds to the […] 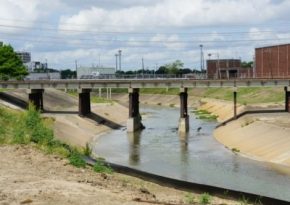 Individuals who are found dumping trash in the Pasig River […] 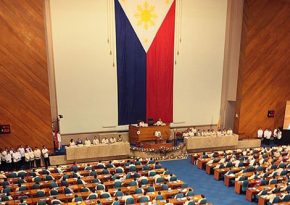 Bayanihan 2 and Covid-19 funding should be extended, according to the special session

The House of Representatives will need to have extraordinary sessions […]