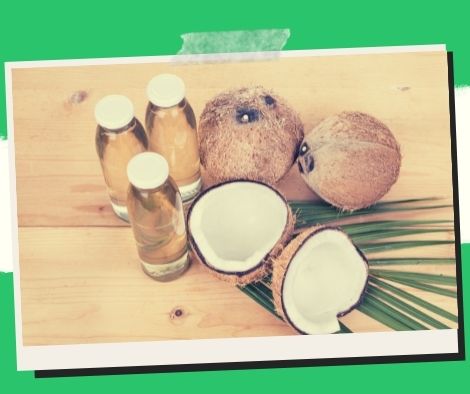 The coconut sector is growing, according to data issued by the Philippine Statistics Authority (PSA) on Friday, which indicated that coconut oil had the biggest yearly gain of 76.9% among the 10 key commodity categories in terms of export value.

“The entire external trade in October 2021 was USD16.84 billion. It grew at a pace of 15.2 percent every year. The yearly growth was 17.1 percent in the previous month, while a decline of minus 10% was reported in October 2020, according to PSA data.

Electronic items remained the top commodity group exporter in October, with total revenues of USD3.65 billion, or 57 percent of all exports during the month.

Other manufactured items, valued at USD350.18 million (5.5 percent), and other mineral products, worth USD298.48 million, came in second and third, respectively (4.7 percent).

In October, shipments to China had the highest value, totaling USD1.01 billion, or 15.8% of overall exports.

He said that the increase in demand was attributable to changes in US trade policy, market trends, and dietary requirements.

For one thing, after US guidelines implicating coconut as a source of allergies was withdrawn, there was a rise in consumption.

The coconut oil boom was also fueled by increased demand for organic products and increased knowledge of the benefits of living a healthy lifestyle.

“To address changing market demand, the office took advantage of the online shopping market trend that had grown prevalent during the epidemic, while continuing to distribute coconut products through traditional physical storefronts.” The PCA previously stated that “another channel tapped was the emergence of the reseller sector led by Filipino-Americans operating micro, small, and medium enterprise caravans.”

On Monday, the Philippine Red Cross (PRC) urged the public […]

The Department of Health (DOH) has hailed the issuing of […]

There hasn’t been an Omicron case in the Philippines yet: DOH

On Friday, a health official stated that no Omicron variant […]

On Sunday, the Department of Health (DOH) reported 2,579 coronavirus […]