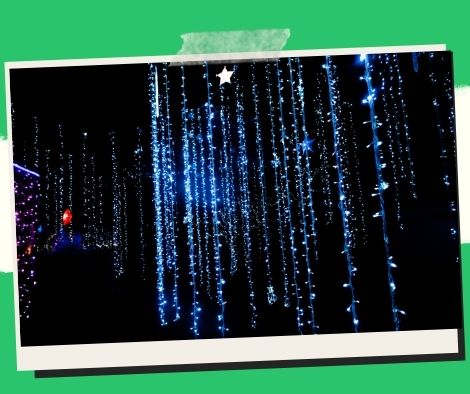 On Sunday, the Philippine National Police (PNP) leadership urged its officers to carefully follow the terms of the law “The Civil Service Commission has emphasized the “Code of Conduct and Ethical Standards for Public Officials and Employees,” especially during the Yuletide season.

General Dionardo Carlos, the Philippine National Police head, has promised stiffer penalties for police officers who are discovered to be engaging in illicit activity.

“Any type of bribe will not be tolerated in our organization.” To safeguard its integrity, the PNP has been adhering to its essential beliefs. “We want to preserve it that way,” Carlos stated in a statement on Sunday, referring to the group’s “no-take policy.”

“Public officials and employees shall not solicit or accept, directly or indirectly, any gift, gratuity, favor, entertainment, loan, or anything of monetary value from any person in the course of their official duties or in connection with any operation regulated by, or any transaction effected by the functions of their office,” he said, citing Section 7 of Republic Act 6713 “..

Simple gifts, such as meal packs presented to any police officer as a token of thanks for their service, are permitted, but accepting pricey items that will bring favor to the sender is strictly prohibited, according to Carlos.

He emphasized the necessity of maintaining officers’ and personnel’s dignity as law enforcement officers and public servants tasked with serving and protecting the people and their communities. 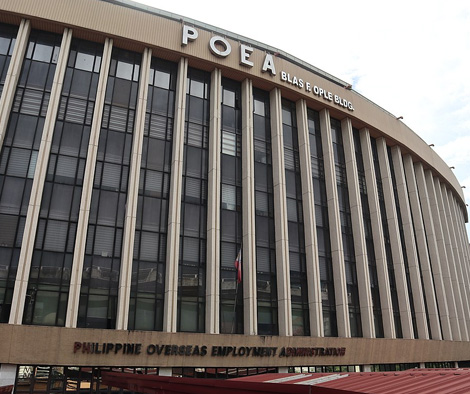