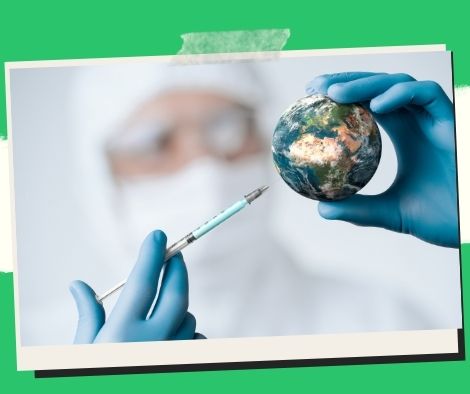 The National Task Force (NTF) Against Covid-19’s lead implementer, Secretary Carlito Galvez Jr., said during President Rodrigo Duterte’s Talk to the People on Monday night that this week’s shipment will ensure the country has enough supply until mid-2022.

Galvez also stated that more than 41 million Filipinos are now totally safeguarded against the terrible disease, accounting for 53 percent of the desired 70 percent.

On Monday night, the Philippines received 2.3 million pills, with 8.2 million arriving on Tuesday, 10 million on Wednesday, and over three million on Thursday.

The single-dose vaccines will be utilized in remote areas and other far-flung communities, while pediatric vaccines from Pfizer and Moderna will be employed. 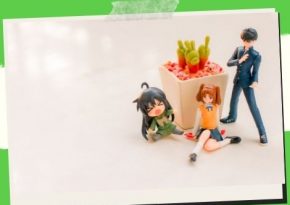 Anime was once thought to be an adult-only genre. While […]

The number of current Covid-19 cases has dropped to 14.9K

Despite 544 new infections on Friday, the number of active […] 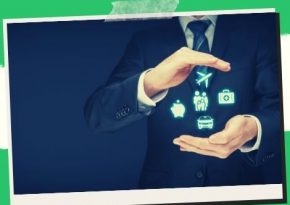 The public has been cautioned about the dangers of unlicensed booster shots.

A government official advised the public on Friday against getting […]