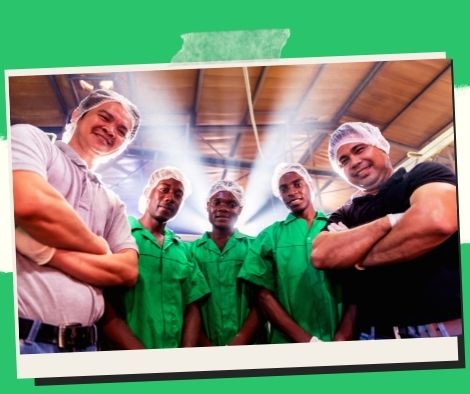 Senator Christopher “Bong” Go applauded his colleagues’ approval of legislation creating a Department of Migrant Workers on Tuesday, claiming that the move brings the Duterte administration closer to fulfilling one of the administration’s campaign promises to improve the condition of the overseas labor force.

The bill, which Malacanang declared urgent in May, aims to bring together the agencies that deal with the issues of abroad Filipino workers into a single office (OFWs).

In his manifestation address, Go, one of the measure’s co-authors, said, “This bill is not only part of the Duterte administration’s legacy, but also of this Congress.”

Senator Joel Villanueva, chair of the Committee on Labor, Employment, and Human Resource Development, was also praised for his efforts in getting the bill passed.

Go claims that if Senate Bill No. 2234, or the proposed Department of Migrant Workers and Overseas Filipinos Act, becomes law, it will reduce or eliminate the burdens faced by OFWs, including red tape.

In addition, Executive Order No. 154 mandated the construction of a 100-bed OFW hospital in San Fernando, Pampanga.

The commencement of construction was made possible by a PHP500 million grant from Bloomberry Cultural Foundation, Inc. and PHP300 million from the Philippine Amusement and Gaming Corporation for the procurement of state-of-the-art medical equipment at a launch ceremony held in November last year.

The number of current Covid-19 cases has dropped to 14.9K

Despite 544 new infections on Friday, the number of active […] 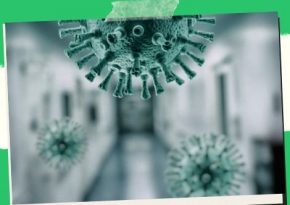 Over 500 localities have been placed on granular lockdown due to an outbreak of diseases.

As the country continues to deal with a surge in […]

Alert Level 3 has been raised to 28 more cities and provinces.