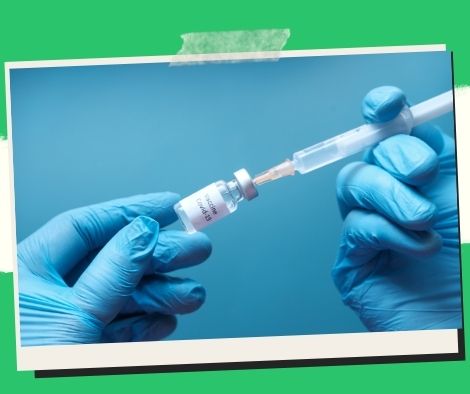 With the receipt of fresh donations from European countries, the administration reaffirmed that all local government units (LGUs) around the country will have fair access to coronavirus disease (Covid-19) vaccines, according to Health Secretary Francisco Duque III.

Duque said the government will provide the bulk of supplies to the island provinces nationwide, as well as the Bangsamoro Autonomous Region in Muslim Mindanao (BARMM), to further ramp up the inoculation drive in the far-flung communities, as he welcomed the newly arrived vaccine shipments at the Ninoy Aquino International Airport.

“We need to push for more immunization in the BARMM, and I’d like to take this occasion to encourage our people to participate in the next round of our three-day mass vaccination campaign,” he stated.

Despite the projected storm warning in some areas, Duque hoped that the government would be able to give around 7 million doses during the second phase of the ‘Bayanihan, Bakunahan’ campaign, which runs from Dec. 15 to 17.

“However, if there is a chance of terrible weather, we will reschedule. Tomorrow, we’ll continue with Luzon “he stated

In Calabarzon, the National Capital Region, Central Luzon, Cagayan Valley, Ilocos Region, and the Cordillera Administrative Region, the government will promote the second phase of the “Bayanihan, Bakunahan” initiative.

Duque announced the government will reschedule the big vaccination effort in areas impacted by Tropical Storm Rai (which will be renamed “Odette” once it approaches the Philippines Area of Responsibility) from December 20 to 22.

“Hopefully, by the end of this,” he added, “we should be able to vaccinate close to 54 million Filipinos with the completed shots.”

Secretary Carlito Galvez Jr. of the National Task Force (NTF) against Covid-19 claimed the French government has already supplied over 6.5 million doses of vaccine to the Philippines.

The recently delivered Moderna and single-dose Janssen vaccines, according to Galvez, will be deployed statewide immediately for the second phase of the Covid-19 vaccination program ‘Bayanihan, Bakunahan.’

Since February, the Philippines has received a total of 161,062,120 doses of the Covid-19 vaccine, both purchased and donated. 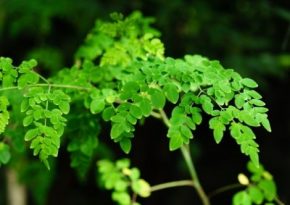 Residents presented their distinctive and nutritious recipes with the vegetable […]

On Wednesday, the World Health Organization (WHO) warned that the […]

Vaccine reluctance is being reduced thanks to a public awareness campaign.

The effectiveness of information dissemination and government efforts to make […]

As the holidays approach, the public is being advised to get vaccinated.

The Davao Region Department of Health (DOH-11) has asked the […]