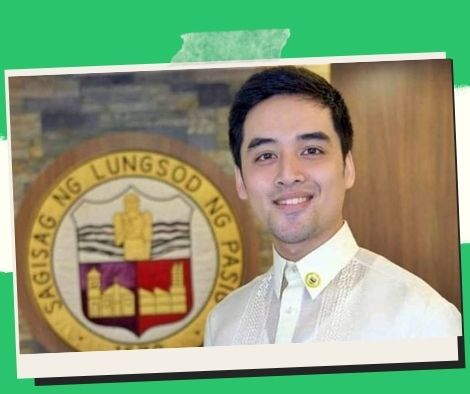 Pasig City Mayor Vico Sotto, who was earlier designated by the US State Department as a global “anti-corruption champion,” received special mention in the US’ new Indo-Pacific push.

State Secretary Antony Blinken listed Sotto as one of the US partners in pushing anti-corruption and transparency measures in a speech detailing America’s stance in the area.

“We’re also finding allies in the government, such as Victor Sotto. He is the mayor of the Philippine city of Pasig “On December 14, Blinken remarked in Jakarta.

“Victor established a 24-hour hotline for citizens to report corruption cases. It has increased transparency in the awarding of public contracts and given community-based organizations a role in how the city spends its resources “Added he.

Sotto was awarded the State Department’s anti-corruption champions award in February 2021, which honors people who have shown leadership, courage, and impact in preventing, exposing, and combatting corruption.

Advancing an open and free Indo-Pacific, according to Blinken, entails not just preserving the region’s rules-based order but also encouraging “free places” that are open to criticism, self-reflection, and renewal.

“When we say we want a free and open Indo-Pacific, we mean that people will be free in their daily lives and live in open societies on a personal level. On a national level, this means that individual countries will be able to pick their own route and partners “he stated

“And we mean it on a regional level, that problems will be dealt with openly in this area of the world, rules will be reached clearly and applied fairly, and goods, ideas, and people will freely flow across the land, cyberspace, and the open seas,” he continued. 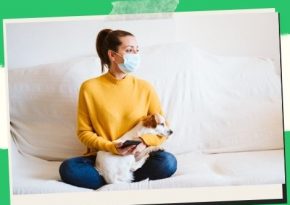 In the democracy summit, Duterte will reaffirm his call for peaceful elections.

In the next Summit for Democracy, President Rodrigo Duterte will […]