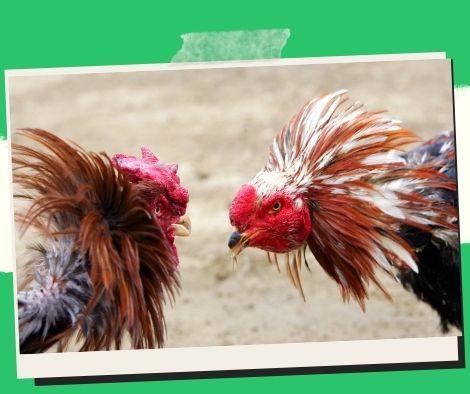 Cockfighting will be permitted in cockpits with a maximum capacity of 50% for fully vaccinated individuals only, according to Resolution No. 154 of the Inter-Agency Task Force for the Management of Emerging Infectious Diseases (IATF-EID).

These establishments’ onsite workers and staff must likewise be completely vaccinated against Covid-19.

Betting will be cashless and reliant on technology, which means there will be no physical exchange of currency in the cockpit and no verbal bet placement.

Traditional cockfighting will be performed and overseen by the Department of the Interior and Local Government, with minimum public health requirements and technology-based betting tightly enforced by the LGU.

“We urge LGUs that will allow the return of cockfighting activities to aggressively enforce and implement these regulations, as well as to shut down operators who do not meet minimal health standards,” Nograles stated.

Cockfighting is a sport that pits gamecocks against one another. President Ferdinand Marcos issued Presidential Decree No. 449, or the Cockfighting Law of 1974, in 1974, outlining the country’s cockfighting regulations.

Until the end of the year, the Philippines is on Alert Level 2 across the board.

As a safeguard against the Omicron form of Covid-19, the IATF opted to postpone the change to the lowest Alert Level 1 level, according to Nograles.

The rules for the nationwide Alert Level System for Covid-19 response have also been established by the IATF.

The Philippines received 700,000 doses of the AstraZeneca Covid-19 vaccine […]

The National Bureau of Investigation’s anti-cybercrime section will update its technology.

To keep up with online criminals who are becoming more […]