As the country recovers from the pandemic, the government will focus on the poor, according to Socioeconomic Planning Secretary Karl Kendrick Chua.

Chua said in a release for the 2021 first semester poverty statistics report that the government met the 2022 poverty goal of bringing six million Filipinos out of poverty four years early, or in 2018.

While meeting its aim early, he noted, the government continues to execute reform measures such as the Pantawid Pamilyang Pilipino Program (4Ps), a social protection program, to improve the lives of Filipinos.

“The game-changing measures have yielded evident results. Prior to the pandemic, “economic growth averaged 6%, inflation averaged 3%, and poverty, unemployment, and unemployment rates were all at record lows,” according to Chua.

However, the pandemic struck, wreaking havoc on the government’s early accomplishments, he noted.

This, according to Chua, who is also the head of the National Economic Development Authority (NEDA), will be addressed by a more effective implementation of programs aimed at building a more inclusive economy.

“We’ll also make improvements to our social protection programs to help the most needy.” To that end, we hastened the execution of the PhilSys, or national ID (identification) program, in order to equip every Filipino with a unique and digitalized proof of identity,” he stated.

According to Chua, 50 million Filipinos have registered for the national ID program as of December 10th, and roughly 6.7 million had been allowed to create bank accounts.

He claims that a totally digital ID will allow the government to administer social protection programs more quickly and pay monies directly to beneficiaries.

“We’re on track for an early rebound by the end of the year.” Our chances for expansion are bright. The poor will be at the center of our recovery and development strategy as we work together to achieve our 2040 goal. He went on to say, “No one will be left behind.” 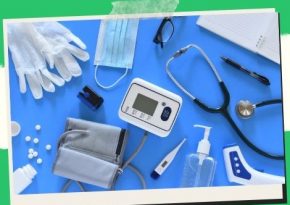 Mall and institution owners must increase safety and security enforcement […]

Under the Duterte administration, the Securities and Exchange Commission (SEC) […] 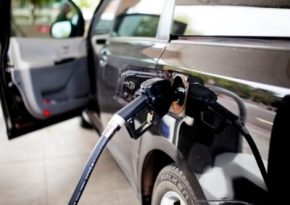 Fuel prices are expected to rise again this week. Caltex, […] 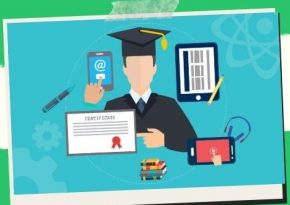