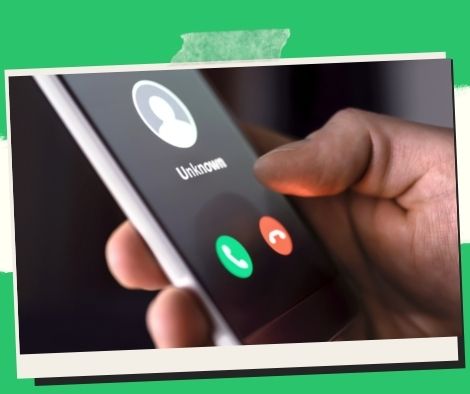 The Department of Labor and Employment (DOLE) slammed the brains behind the clever use of a phony Facebook (FB) account for personal gain and to deceive victims under the name of Secretary Silvestre Bello III for the second time on Sunday.

Unscrupulous elements have been fooling unsuspecting victims for months using the false FB account “Silvestre H. Bello III,” but the DOLE chairman vowed the long arm of the law will soon catch up with them.

The National Bureau of Investigation is focusing on a number of suspects and may shortly reveal the scammers’ identities.

“Our law enforcement officers are doing an excellent job. Arrests may be made sooner than anticipated “In a press statement, Bello stated.

“The long arm of the law will eventually catch up with those behind this wicked strategy of soliciting gifts, both in cash and in kind. Stop right now and spare your friends, acquaintances, and ordinary internet users from your nefarious schemes “Added he.

The scammers used the false account to seek donations for the labor chief’s community pantry and to help him win a Senate seat.

Bello has no intention of running for Senate or any other public office.

The con artists then proceeded to claim that Bello was donating tons of rice as a kind of charity, but that the beneficiaries would be responsible for the shipping costs.

The would-be victims were requested to put money into specific bank accounts in all of the schemes.

A lot of Bello’s friends agreed, ranging from small amounts to large sums.

“Given how deliberate this has gotten, the hoax appears to be meant to harm my reputation as well,” Bello stated.

“For the nth time, the public is now informed that I do not have a Facebook account under the name SILVESTRE H. BELLO III. This is a forgery “He also advised the public to disregard the false account.

The Department of Labor and Employment (DOLE) will pay cash […] 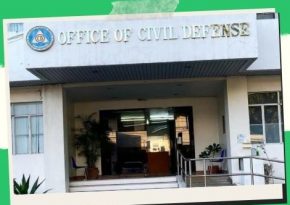 The Office of Civil Defense (OCD) is working to reclaim […]

The business community supports the expansion of Alert Level 3 to three provinces.

Joey Concepcion, the President’s Adviser on Entrepreneurship, has expressed support […]

With just 379 new infections reported on Friday, the number […] 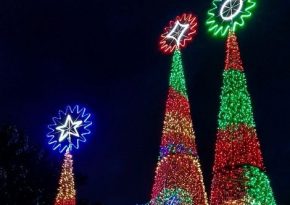 Christmas will be brighter for Filipinos this year as more […]