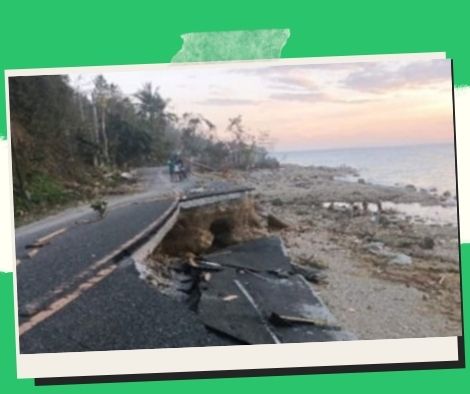 According to the Department of Public Works and Highways (DPWH), the cost of damage to government infrastructure caused by Typhoon Odette is projected to be PHP308.9 million.

As of 6 a.m. Monday, eight national roads in Mimaropa, Eastern Visayas, Soccsksargen, and Caraga were still impassable to all types of vehicles, according to the DPWH.

Flooding, landslides, fallen trees, and electric posts, damaged bridges, and soil collapse have hampered access to five routes in Northern Mindanao and Caraga, according to the report.

Since Dec. 16, the DPWH Quick Response Teams from the impacted areas’ Regional Offices and District Engineering Offices have removed and reopened a total of 29 roadways. 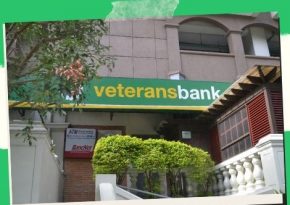 President Rodrigo R. Duterte has signed a bill amending the […]

After receiving a certificate of authority on Wednesday, the Universidad […] 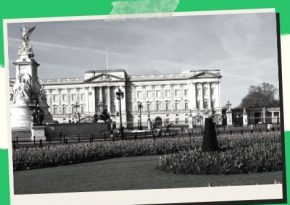