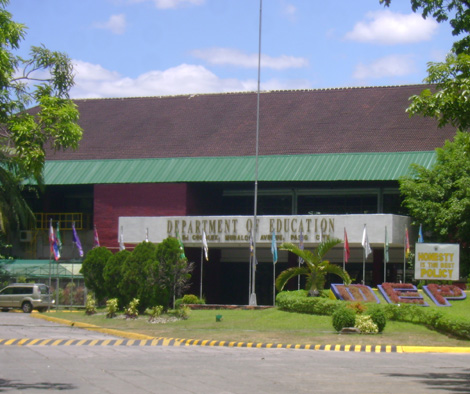 Following the detection of the Delta variant of SARS-CoV-2, the causative agent of the coronavirus disease 2019, the Department of Education (DepEd) said it would consult the Inter-Agency Task Force for the Management of Emerging Infectious Diseases (IATF-EID) and the Department of Health on the possibility of resuming face-to-face classes (Covid-19).

Briones was responding to the World Health Organization and the United Nations Children’s Fund calling for the safe reopening of schools as a “urgent priority” at a recent conference of regional leaders.

Despite the possibility of face-to-face lessons resuming, Briones promised the public that sessions would continue and that no student would be left behind in terms of education.

Briones also highlighted that Duterte would make the final choice on face-to-face lessons, and that he “must be provided all the facts that would help him make an informed judgment.”

“Right now, he (Duterte) has a choice: the present legislation, which states that August is the latest start date for courses, and if he extends, he may extend up to the first two weeks of September,” she said.

If the Delta variation is difficult to govern, she noted, the DepEd will provide lessons for the future school year using technology rather than face-to-face courses.

The DepEd held lessons via online learning, modular learning, TV and radio-based teaching, and blended learning, which is a mixture of two or more ways of learning, during the school year 2020 to 2021, which began in October 2020.