Marikina’s tax cut is welcomed by shoemakers and leather traders. 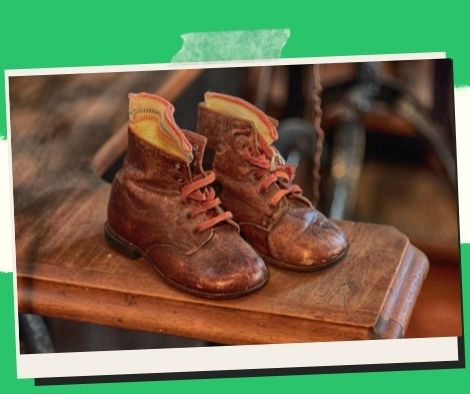 Marikina’s tax cut is welcomed by shoemakers and leather traders.

Shoemakers and leather products manufacturers praised Marikina’s decision to grant tax relief, which will result in cheaper company taxes and permit costs for the next five years.

Tony Andres, chair of the Philippine Footwear Federation Inc. (PFFI) in Marikina, and Corazon Espiritu, chairperson of the Marikina Bags and Leather Goods, issued a statement thanking Teodoro and the city council for assisting in the recovery of the city’s shoe industry, which was severely harmed by the pandemic.

Teodoro signed City Ordinance No. 110 Series of 2021, or Ordinance Granting Business Tax Exemption and Relief to Local Footwear and Other Leather Goods Manufacturers of Marikina, during the Marikina Shoe Bazaar, right in front of City Hall, on Tuesday.

Teodoro commended Vice Mayor Marion Andres and the City Council for quickly reenacting the tax exemption and relief for shoemakers and other leather goods firms in the city.

“Pinag-uusapan pa lamang natin ito two weeks ago, but narito na ngayon salamat sa mabilis na pagkilos ng City Council,” she said. Ito ay malaking tulong sa mga magsasapatos at other leather goods makers na labis na naapektuhan ng pandemya (we’re still talking about it, but it’s finally here thanks to the City Council’s rapid action). This will be of great assistance to shoemakers and other leather products producers who have been severely impacted by the pandemic),” he added.

According to Teodoro, the livelihood of shoemakers is more vital than tax collection.

All makers of footwear and other leather goods in Marikina, whether they are now in operation or are going to start a new shoe manufacturing firm, are hereby awarded business tax exemption and relief under the aforementioned ordinance:

Starting in the calendar year 2022, new enterprises will be opened/operated.

-Upon application for a business license, you are exempt from paying business taxes;

-On the second year of operation, you will receive a 75 percent discount on the business tax due;

-On the third year of operation, you will receive a 60 percent discount on the business tax due;

-On the fourth year of operation, you will receive a 50 percent discount on the business tax due;

-On the fifth year of operation, you will receive a 50 percent discount on the business tax due;

Meanwhile, existing enterprises will receive a 50% discount for the next five years.

Teodoro presided over the reopening of the Shoe Bazaar in Freedom Park, just in front of City Hall, on Dec. 6, which will operate until Jan. 15, 2022.

The bazaar, according to Teodoro, intends to assist shoemakers and rejuvenate the shoe sector in the face of the pandemic. According to him, the bazaar displays the innovation and workmanship of Marikina shoemakers and manufacturers.

Teodoro is optimistic that, despite the obstacles the local shoe business faces as a result of the epidemic, local shoemakers will be able to cope with and overcome the pandemic’s negative impacts.

Due to health limitations imposed by the coronavirus epidemic, Marikina’s city council decided not to organize the annual shoe fair in 2020.

The newly refurbished Manila Zoo is now open to the public, including those who have not been vaccinated.

The newly refurbished Manila Zoo reopened to the public on […]

There are 16 areas in the NCR that are under granular lockdown. 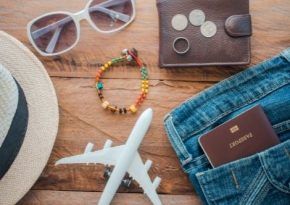 DOT: The tourism sector in the Philippines will rebuild better

The Department of Tourism (DOT) is working to restore the […] 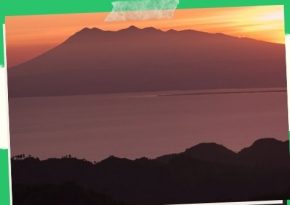 There is evidence of increased volcanic activity in Kanlaon.

The Philippine Institute of Volcanology and Seismology (Phivolcs) stated Friday […]