Converge adds 1.3 terabits per second of international capacity via a subsea cable. 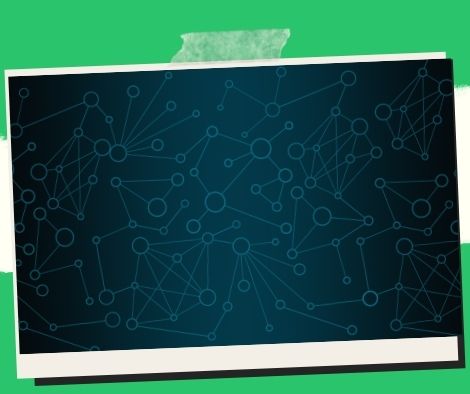 Converge adds 1.3 terabits per second of international capacity via a subsea cable.

Converge claimed the expansion made its network “completely redundant,” ensuring network availability in the case of a submarine cable interruption, in a service update on Wednesday.

“Because underwater fiber rips can take weeks to repair, having a resilient network helps corporate clients more than ever,” Converge stated, “because it provides continuity of operations with little to no opportunity loss.”

The C2C cable system is part of the East Asia Crossing-C2C network, Asia’s largest privately-owned undersea cable network, which connects the Philippines to key data hubs such as Hong Kong, Taiwan, Singapore, Japan, South Korea, and China over a distance of 17,000 kilometers.

Existing customers would benefit from the network update, according to Converge chief operating officer (COO) Jesus Romero, who stated in a news statement that it will provide “even more consistent and reliable internet performance.”

Dennis Uy, Converge’s founder, and CEO, said the company’s attempts to expand its network capacity are part of the company’s aim to “make the Philippines a digital hub in Asia.”

“We’re bolstering our foreign capacity portfolio in anticipation of massive data demand in the coming years, both within and outside of Asia,” says the company. This is a step toward future-proofing our international network, especially since we’ve only just begun our Wholesale operation,” Uy explained. 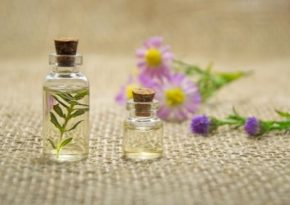 P229.5-M is being considered for R&D on scents and tastes derived from the forest 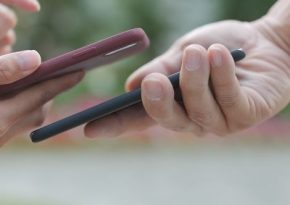 Lyka, a social networking site that offers payment services, has […] 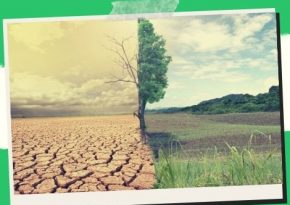 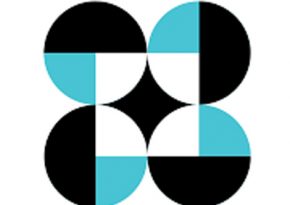 The MULA satellite is one of DOST’s top objectives 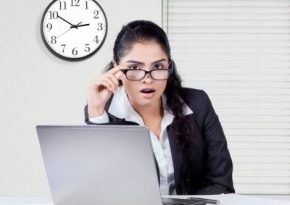 As the Philippines battles the COVID-19 epidemic in one of […] 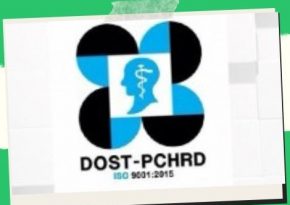