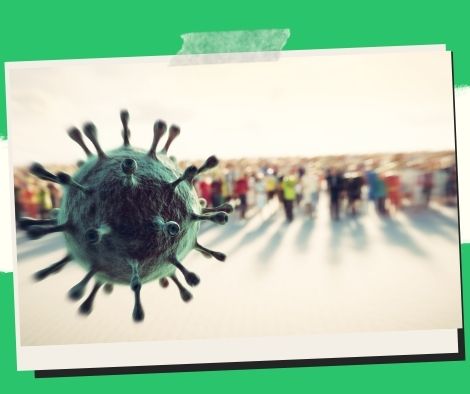 The Department of Health (DOH) indicated in its most recent case bulletin that the figure pushed the overall number of current infections to 10,418.

There were also 214 new recoveries, bringing the total number of recovered cases to 2,778,131.

“Of the 28 deaths, seven occurred in December 2021, two in November, four in October, nine in September, one in August, two in July, two in July 2020, and one in June 2020, all of which were only reported now due to late death information in COVIDKaya,” according to the DOH.

The COVIDKaya is a digital application that allows health care professionals to collect and exchange information regarding Covid-19 instances.

The Department of Health has stated that this issue is being coordinated with the Epidemiology and Surveillance Units to ensure that information is updated.

“Sixteen duplicate cases were deleted from the total case count since thirteen of them were recovered. There were 194 instances that tested negative and were removed from the final case count, with 193 of them being classed as recoveries “According to the Department of Health.

After final validation, 25 cases that were previously labeled as recoveries were reclassified as fatalities.

On December 27, two laboratories were unavailable, and one laboratory was unable to transmit data to the Covid-19 Document Repository System.

Based on statistics from the previous 14 days, the three laboratories provide 0.4 percent of samples tested and 0 percent of positive persons, according to the DOH.

Vax experts are recommending a shorter time between the second and booster doses.

The vaccination expert panel is set to recommend a shorter […] 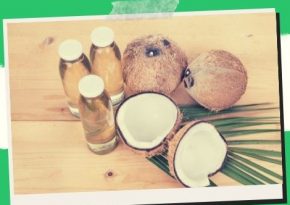 Covid-19 instances are being reduced thanks to vaccination and public participation.

The government’s immunization efforts and public cooperation in combating the […]