The global box office for the latest Spider-Man film has surpassed $1 billion. 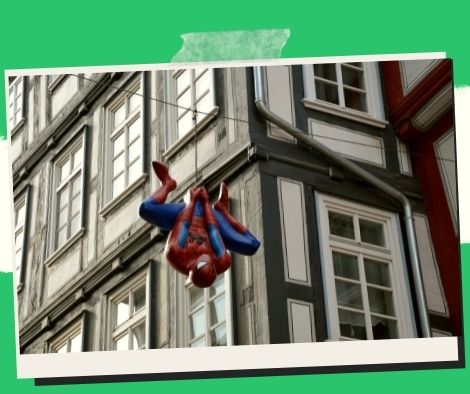 The global box office for the latest Spider-Man film has surpassed $1 billion.

Spider-Man: No Way Home has been the first picture to gross one billion dollars globally during the epidemic.

“Sony’s comic-book epic has surpassed that milestone in a near-record 12 days, tying with 2015’s “Star Wars: The Force Awakens” as the third-fastest picture to achieve the billion-dollar milestone,” according to Variety, a US entertainment publication.

This occurred at a time when governments are taking steps to combat the highly transmissible omicron coronavirus strain by limiting closed-door events.

The blockbuster picture, which stars Tom Holland, 25, in the lead role, is “the only movie to cross $1 billion internationally since 2019’s “Star Wars: The Rise of Skywalker,” according to the magazine.

“In the last two years, no other Hollywood film has come close to matching those box office receipts,” it continued.

According to the film’s website, “our friendly neighborhood hero’s identity is revealed for the first time in the cinematic history of Spider-Man, bringing his Super Hero obligations into conflict with his normal life and putting people he loves about most at jeopardy.”

According to the Turkish Box Office, the film was released on December 17 and has been seen by 1.3 million people thus far.

1 billion doses of Covid-19 vaccination are administered in China

By Saturday, China had given more than 1 billion doses […]

Covid-19 killed more than 3.3 million people in 2021, according to the WHO’s director-general.

More people have died from Covid-19 this year than from […]

Hundreds of tons of durian fruit products imported from Malaysia […]