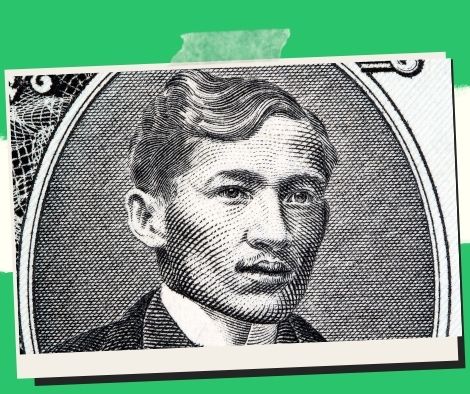 On the 125th anniversary of national hero Dr. Jose Rizal’s death, President Rodrigo Duterte praised front-line fighters for their “unmatched daring and compassion” in the fight against the coronavirus pandemic.

“Unparalleled bravery and compassion stood and fought against the disease’s odds in order to help save lives, even at the risk of their own,” he said.

True heroes, he said, are those who offer their life for the love of their country and people.

“As we recognize Dr. Jose Rizal’s life and work today, let us also salute our modern-day heroes who are on the frontlines,” he remarked.

As the country together pursues “a better and brighter future,” Duterte urged the population to emulate Rizal’s wisdom and courage in their own humble ways.

“As we recognize Rizal’s contribution to our independence and self-determination, may we continue to respect him by exemplifying patriotism and idealism in all our activities and cultivating a larger sense of nationalism among the Filipino young,” he said.

The topic for this year’s celebration is “Rizal: Para sa Agham, Katotohanan at Buhay” (Rizal: For Science, Truth, and Life), and it will be honored by numerous ceremonies around the Philippines and around the world.

There have been attempts to relocate Rizal Day from December 30 to June 19, the day of his birth, but Filipinos continue to remember and honor both dates. 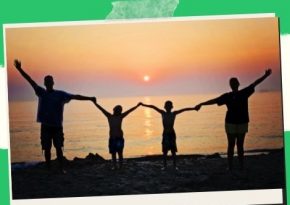 Population growth in 2021 will be the slowest in seven decades. 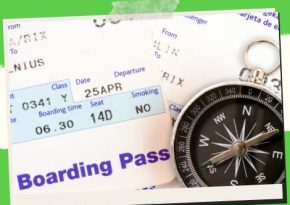 At the start of this week, Cebu Pacific announced that […]

On Wednesday, a politician in the House of Representatives asked […] 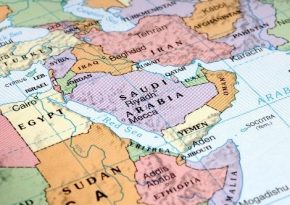