The Department of Education (DepEd) has established Gabaldon Schoolhouses Day on the 20th of December to enhance awareness and appreciation of Gabaldon schoolhouses and other heritage buildings throughout the country.

The strategy is based on the Republic Act (RA) 11194, also known as the Gabaldon School Buildings Conservation Act, which strives to conserve the architectural, historical, and social value of these historic buildings.

Gabaldon and other heritage school buildings, as witnesses to historical events and personalities, played a pioneering role in the formation of the Philippine public school system, Education Secretary Leonor Magtolis Briones said in a statement on Thursday.

She acknowledged the need to step up efforts to take a more proactive role in heritage school conservation and restoration across the country.

“The Gabaldon Schoolhouses are forerunners and treasures of Philippine education,” Briones said. “It goes without saying that this is no easy feat, and we urge on everyone to help and support this initiative.”

DepEd Undersecretary for Administration Alain Del B. Pascua stressed the need of rehabilitating heritage school buildings during the national declaration of the Gabaldon Schoolhouses Day Celebration in Agno Central School in Pangasinan. 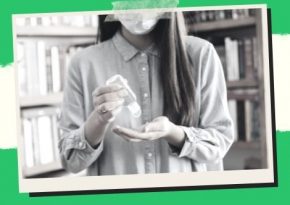 Malacanang stated Friday that the National Capital Region (NCR) will […] 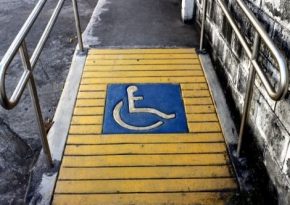