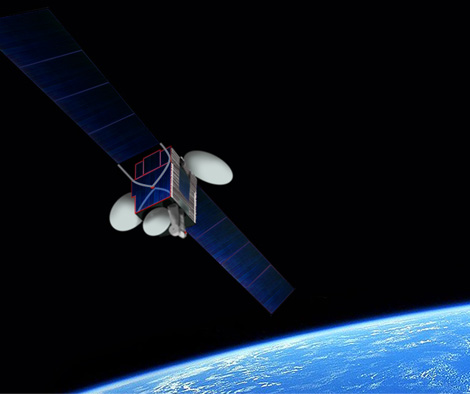 The Philippine Space Agency’s (PhilSA) head stated on Monday that foreign relationships are a crucial aspect of the agency’s mobilization and growth.

In a virtual news conference, PhilSA director Joel Marciano Jr. remarked, “As a fledgling space agency, the PhilSA looks at foreign collaborations and agreements as a vital component of our mobilization, and as a vital method of speeding our growth and development.”

He believes the Philippines can learn a lot from other nations’ space programs by forming cooperation.

PhilSA, which was founded in 2019 and mobilized in 2020, continues to grow the local space ecosystem and strives to be a more active participant in the global space economy, according to Marciano.

“With the United Nations Office for Outer Space Affairs (UNOOSA) and the Japan Aerospace Exploration Agency or JAXA, we just formed two international partnerships on space cooperation,” he stated.

The deal with the United Nations on space collaboration is PhilSA’s first deal with an international partner, according to the official.

The alliance intends to improve collaboration between PhilSA and UNOOSA in promoting the use of space for socio-economic and sustainable development goals, with the assistance of the Department of Foreign Affairs (DFA).

The cooperation between PhilSA and JAXA, on the other hand, would look into the possibility of joint collaboration on space development initiatives that are of common interest and profit to both parties.

Potential cooperative activities in space applications, satellite development, space environment use, capacity building for space technology, policy and law, space research and space exploration, and space industry promotion, he added, are among these.

The Philippines has worked with JAXA on space research, technology, and applications initiatives. Previously, the Philippines worked with Japanese institutions to construct and launch microsatellites Diwata-1 and Diwata-2, as well as nanosatellites Maya-1 and Maya-2, under the Department of Science and Technology.

Maya-3 and Maya-4 nanosatellites, which were just finished and handed over to JAXA in April, are scheduled to launch this year.

“We contribute our employees and their knowledge from the Diwata and Maya satellites to these collaboration agreements,” Marciano added, “together with our investments in ground infrastructure and skills for processing, evaluating, and creating actionable information from spaceborne data.”

Meanwhile, despite the epidemic, Marciano said the PhilSA would continue to be more imaginative and creative in developing space-based and space-enabled solutions to assist the country overcome its issues.

Marciano previously said that the PhilSA’s mission is to contribute to the worldwide community via scientific endeavor.

PHOTO: Courtesy of Agila-2, the first launched satellite of the Philippines. The satellite now operates as ABS-3.