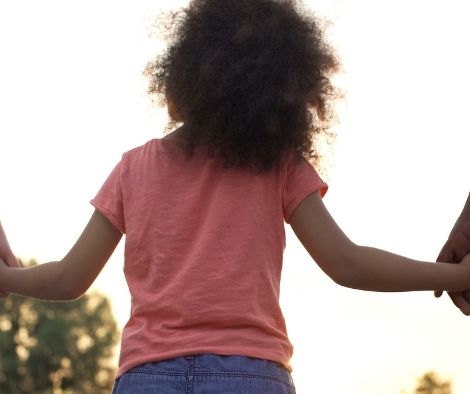 Adoption has been thrust to the forefront of the collective American consciousness as a result of Hollywood adoptions, as represented by mega-couple Brad Pitt and Angelina Jolie. Although most people are aware of what adoption is, there are still certain elements about it that are unclear. Are there multiple types of adoption, for example? How long does it take to adopt a child? What is the difference between foster and adoptive children?

These are all essential concerns that will be quickly addressed in this post. To begin with, there are two forms of adoption: domestic and international adoption. The many types of domestic adoption in the United States will be discussed in this article. The most essential thing to remember is that after an adoption is complete, adopted and biological children are treated equally in the eyes of the law. All children, whether adopted or born into the family, are treated equally in the family structure.

There are two meanings for the word “open adoption.” When the term “open adoption” is used in the United States, it usually refers to an adoption in which the birth parent(s) is(are) active in the process and continues to do so even after the adoption is finalized. Typically, birth parents will meet potential adoptive parents before deciding whether or not to put their child with them. This is normally done prior to the birth of the child. The two sets of parents may agree that the birth parents may stay active in the child’s life in a non-parental capacity. In this kind of relationship, phone conversations, letters, and frequent visits are usual.

This word may also refer to an adoption in which the adopted individual gets access to his or her own files and data. Adopted children in the United Kingdom, for example, are allowed this privilege when they reach the age of 18.

Semi-Open Adoption: A variation on the aforementioned arrangement, semi-open adoption entails the birth parent having substantially less engagement in the child’s life (s). Although adoptive parents and birth parents may meet in person before beginning the adoption process, there is usually no more physical contact. The kid’s birth parents and the youngster may exchange photographs or letters on occasion.

Closed Adoption: Prior to placement, only the most basic information is exchanged between the birth and adoptive parents. Adoptive and birth parents communicate no information once the adoption is finalized. This form of adoption is used when a kid has been abused or neglected, or when the biological parent(s) have said that they do not want any relationship with the kid. 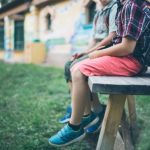 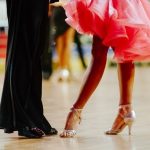 Clothing and footwear for ballroom dancing 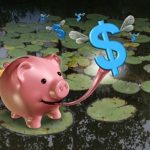 Flea Markets are full of bargains waiting to be discovered 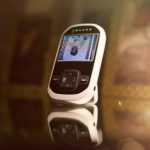 Is it Safe for Children to Use Digital Baby Monitors?